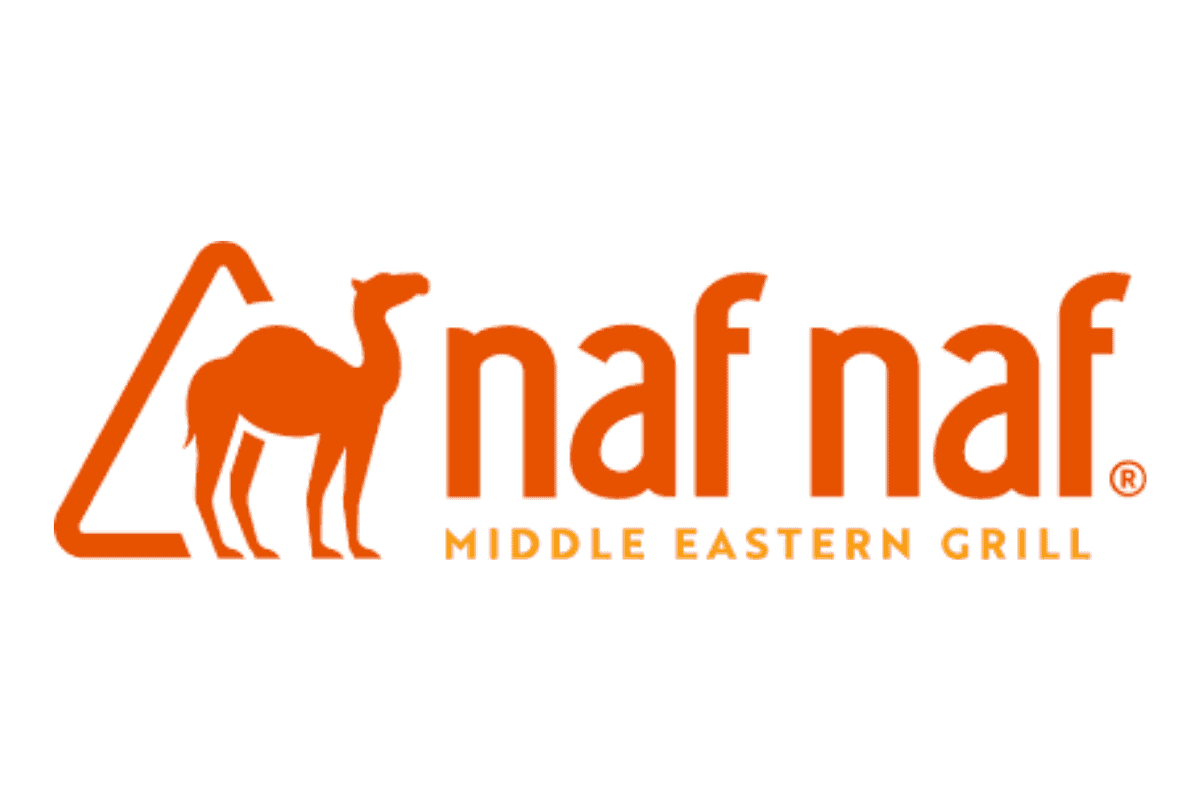 The vegan options at Naf Naf Grill include Mediterranean staples like hummus, pitas & falafel. Naf Naf Grill is a create-your-own counter serve restaurant similar to a Chipotle. You choose your base, add falafel and veggies, then finish it off with a few a choice of sauces. Here is everything vegan at Naf Naf Grill:

Make Your Own: Pita or Bowl

Are the Pitas at Naf Naf Grill vegan?

Yes. The pitas are vegan and baked fresh every day.

What sauces at Naf Naf Grill are vegan?

Four of the sauces at Naf Naf are vegan. The Tahini, Amba, S’khug and Harissa sauces are all vegan. In addition to being vegan, the Tahini sauce is also Gluten Free.

Ryan’s Pick: I keep it pretty simple at Naf Naf. I usually go with the pita, hummus, rice, falafel and a combination of the S’khug and Harissa sauces. The falafel at Naf Naf is really, really good.

Jen’s Pick: I like the bowl with lettuce, hummus, falafel, purple cabbage, chopped salad and finished with the tahini dressing.