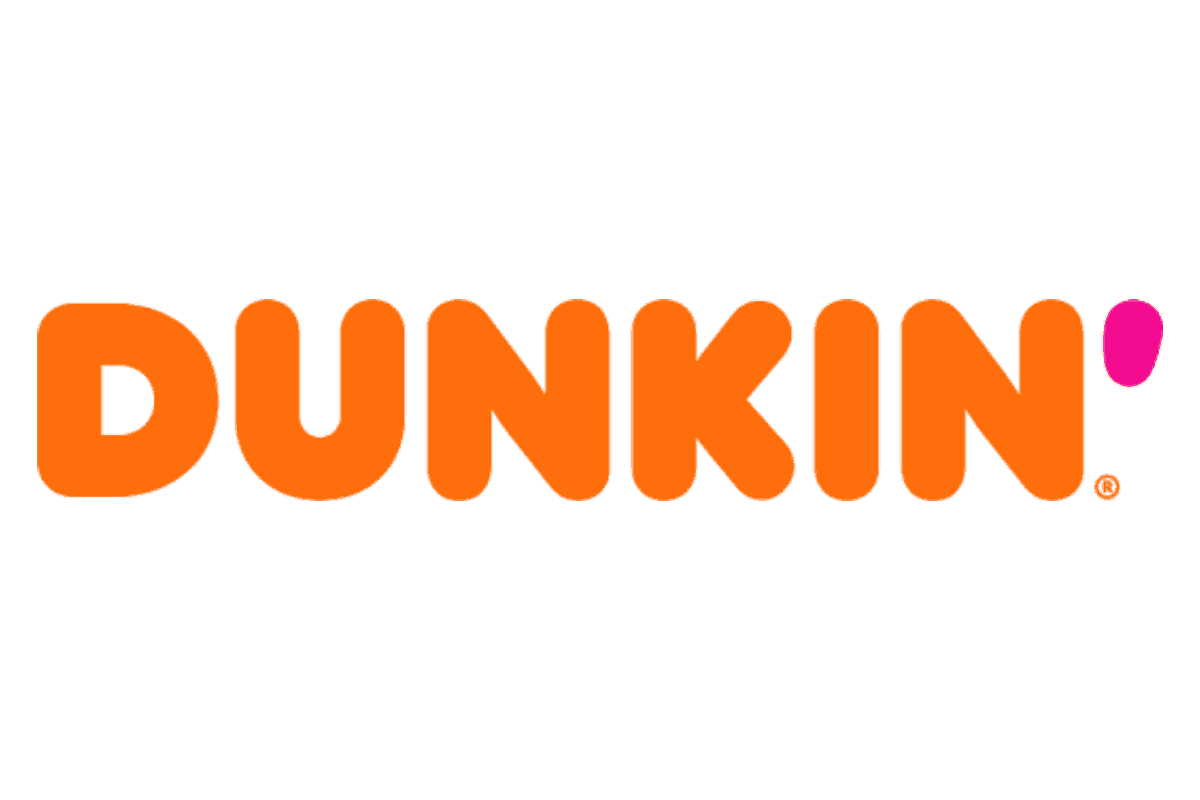 The vegan options at Dunkin’ Donuts does not include a donut. Let’s just get that out of the way right off the bat. So, if you came here looking for us to tell you which donut you can have, sorry – sad face emoji. You do have a couple of food choices, now including, Avocado Toast!

Of course the coffee is vegan (although you get charged way too much for your choice of non-dairy milk in our opinion). Check out below for the full list of vegan options at Dunkin’ Donuts.

In line and need to order – like now!?! Here is what we recommend:

*If you are questioning the dough conditioner in their bagels, please see our FAQ section where we answer this question along with many others.

Please be aware, ALL of the swirl syrups (minus the Mocha Swirl) and the Vanilla Bean flavored syrup contain dairy.

This is probably the question we get asked most often here at VeggL. Here is all the information we have regarding the bagels at Dunkin.

However, Dunkin put out their own press release a couple years ago regarding their vegan menu items. They list their Cinnamon Raisin, Plain, Everything and Sesame bagels on this release.

They also state on this release what they consider vegan:

*Dunkin’s definition of a vegan menu item is a food or beverage whose formula contains no animal sources: no meat, fish, shellfish, milk, egg or honey products, and no enzymes and rennet from animal sources. All of Dunkin’s menu items (vegan and non-vegan) are prepared in the same area. Dunkin’ cannot guarantee that there will be no cross-contact between products or ingredients.

We list Dunkin’s bagels as vegan because they specifically tell us they are.

No! It is the ONLY swirl syrup, currently, that does NOT contain dairy.

No. Dunkin uses a premixed powder for their hot chocolate and it contains dairy. This also goes for the Frozen Chocolate.

Does Dunkin’ have vegan Chai?

Yes! If your order a Chai Latte, hot or iced with your choice of non-dairy milk, this is vegan. The Chai is just a syrup called, Chai Tea Syrup. However, the drink called, Vanilla Spice, is made with a vanilla chai flavored powder. This powder does contain dairy.

Does Dunkin Donuts have vegan donuts?

No. Unfortunately Dunkin Donuts does not currently offer any vegan donut options. However, hope may be on the horizon. According to a report recently from Livekindly , Dunkin CEO David Hoffmann recently made an announcement when asked about the possibility of a vegan donut.

He told a room full of shareholders that, “As it relates to a vegan donut, we continue to investigate a viable vegan donut option. We are looking at it closely.”

Only if you count the English Muffin as a muffin. That’s the only muffin that’s vegan.

Did Dunkin’ discontinue Beyond Sausage?

Yes, we have confirmed that Dunkin’ has discontinued Beyond Sausage in June 2021; however, we are not sure why just yet. You can call to share feedback if you are wanting them to bring it back. 1-800-447-0013

Ryan’s Pick: My normal go-to is a bit boring. Large Hot Coffee with oat milk and a toasted Cinnamon Raisin bagel plain. The Beyond Sandwich is good, but I don’t get it nearly as often as I thought I would when it came out.

Occasionally, I’ll splurge on a hot afternoon and grab a Large Iced Coffee with Oat Milk and a Mocha Swirl. I don’t do all the crazy sweet frozen coffees, so for me, that’s basically dessert in the form of an Iced Coffee. So good.

Jen’s Pick: I am a big fan of Dunkin’s Hashbrowns but my usual go-to is an Iced Latté with Oat Milk and Sugar-Free Vanilla syrup, if it’s available.