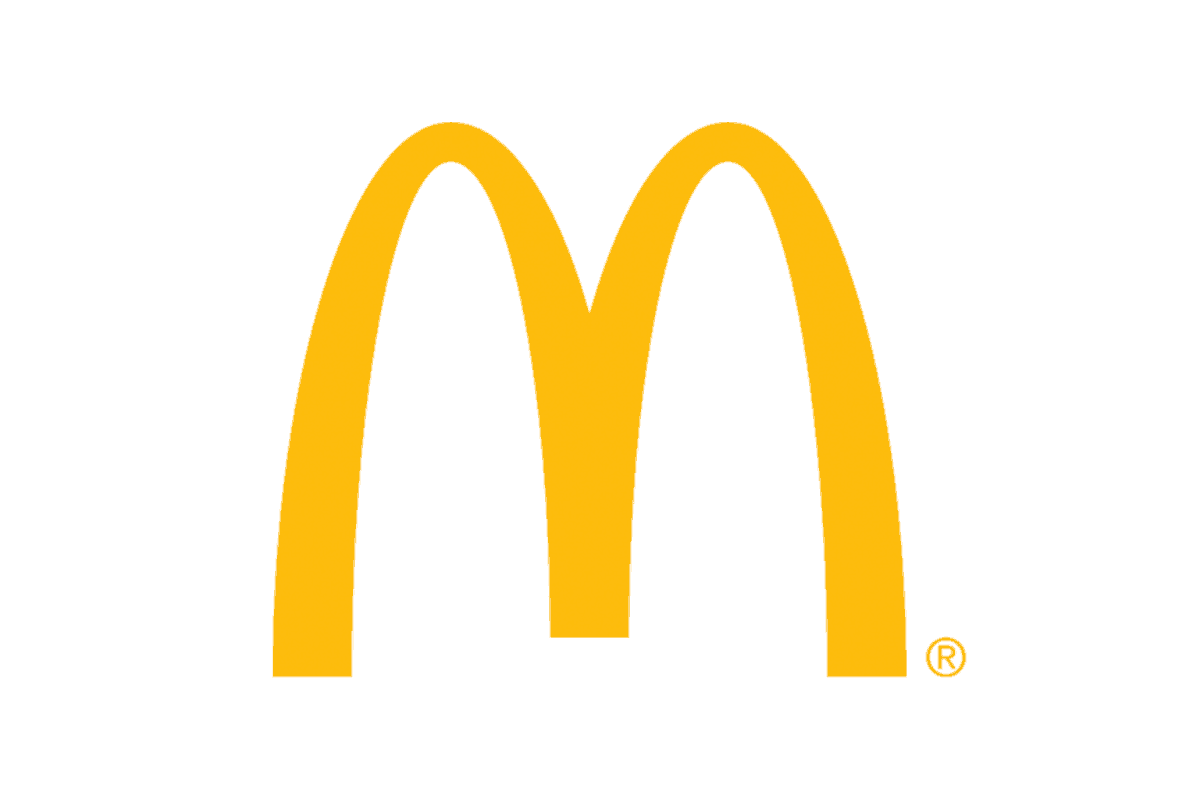 When it comes to the vegan options at McDonald’s we can’t really say ‘we’re lovin’ it’. When a Hamburger without the patty is one of the best vegan options you have to choose from, you’re not in a great situation. You should really only be referencing this cheat sheet in case of emergency.

Not even the fries, normally a vegan safe haven at fast food joints, at McDonald’s are vegan.

McDonald’s recently announced their McPlant platform which is planning to add plant-based options to their global menus in 2021. This may include a vegan burger and even chicken substitutes. Here’s to hoping that some of those options find their way to US locations soon!

Beyond Update (2/26/21) – McDonalds and Beyond Meat have officially announced that they have signed a new deal that will be bringing Beyond Meat to a McDonalds near you sooner rather than later.

In line and need to order like, NOW?!? Here are the best vegan options at McDonald’s that we recommend:

We are fully aware that suggesting for you order a burger with no burger is not exactly ideal. But, at the moment, it’s still one of the only options available.

*The French Fries & Hashbrowns are NOT vegan-friendly! The US does NOT serve the Vegan Burger you may be seeing in other countries.

No! The fries are (at least here in the States) cooked in Beef Fat. Same goes for the hash browns. If you’re living in the UK and have found this page, then go ahead and order some fries. They’re vegan.

No. The pancakes at McDonald’s contain both eggs and milk.

Where did McDonalds side salad go?

We’re not sure! In early 2020, McDonald’s removed all of their salads. If they bring them back, we will update this page.

In addition to the L-Cysteine, they are made with white sugar. White sugar is a deal breaker for many ethical vegans.

Now, if you’re a plant based eater and you’re ok with both of those issues, then by all means. We’re just here to provide as much info as possible.

Can I eat WFPB (Whole Food Plant Based) at McDonalds?

Yes. You can order the the Fruit & Maple Oatmeal with NO light cream. Depending on where you are in your WFPB journey, you can also order without brown sugar and/or the cranberry raisin blend. Your only other WFPB option is Sliced Apples.