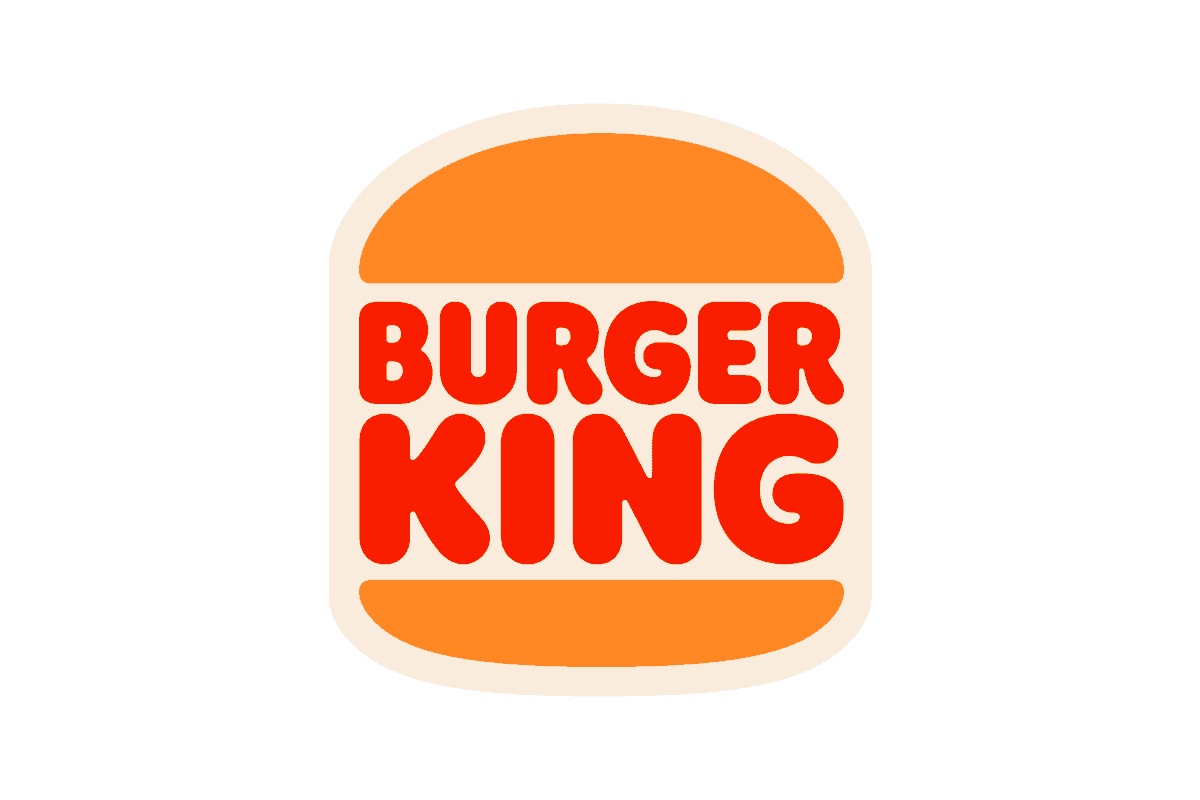 The vegan options at Burger King are the talk of the town! With the Impossible Burger, they are moving in the right direction. You will need to make a couple small modifications and we’ll give you the details below.

Update: Burger King will begin testing Impossible Nuggets at locations in De Moines, IA, Boston, MA and Miami, FL on October 11th. First off, if you’re in one of those test markets, hoorah! We’d love to hear feedback on how they are if you get a chance to try them (bonus points for pics!)

Curious about if the new Impossible Croissan’wich is vegan? (Spoiler Alert: it’s not)

*As with any restaurant that is not 100% vegan or does not offer a designated cooking space for their vegan options, cross contamination can occur and fryers/grills may be shared with animal products. You can choose what your level of comfort is with these potential issues.

No. Unfortunately, the Onion Rings at Burger King contain whey which makes them not vegan. It’s a shame too, because I loved BK’s onion rings before I went vegan.

As of July 2020, Burger King discontinued their Dutch Apple Pie but yes, it was “accidentally” vegan.

The fries themselves at Burger King are vegan. Like most fast food places, the fries may share a fryer with non-vegan food. So it really just depends on how you feel about cross-contamination.

What is the Burger King vegan burger made of?

By default, the Impossible Whopper comes with mayonnaise so be sure to order the burger without mayo. Also, the burger is more than likely cooked on the same equipment with meat. So, yes, the Impossible Burger is vegan, but it does come with it’s stipulations.

Can I eat WFPB (Whole Food Plant Based) at Burger King?

Technically, you could order the side salad with NO cheese or croutons but you will not have a dressing to go on it. The applesauce Burger King carries is Mott’s which contains high fructose corn syrup so that is not an option.

Download the ultimate on-the-go vegan resource. Quickly access over 200 vegan guides for restaurants, airports and stadiums. Get unlimited access to all our sheets with the free version. Upgrade to Pro to go ad-free!

Ryan’s Pick: I’m not going to lie, I’ve been crushing Impossible Whoppers. They’re amazing. I will also say that Burger King fries are some of my absolute favorites of any fast food spot. They’re always super crispy with a good amount of salt on them.

The sense of lethargy and queasiness after consuming deep fried grease and sugar is just such a terrible combo, but then I never seem to learn my lesson either or they’re just that good it’s worth it. I can never seem to decide which.