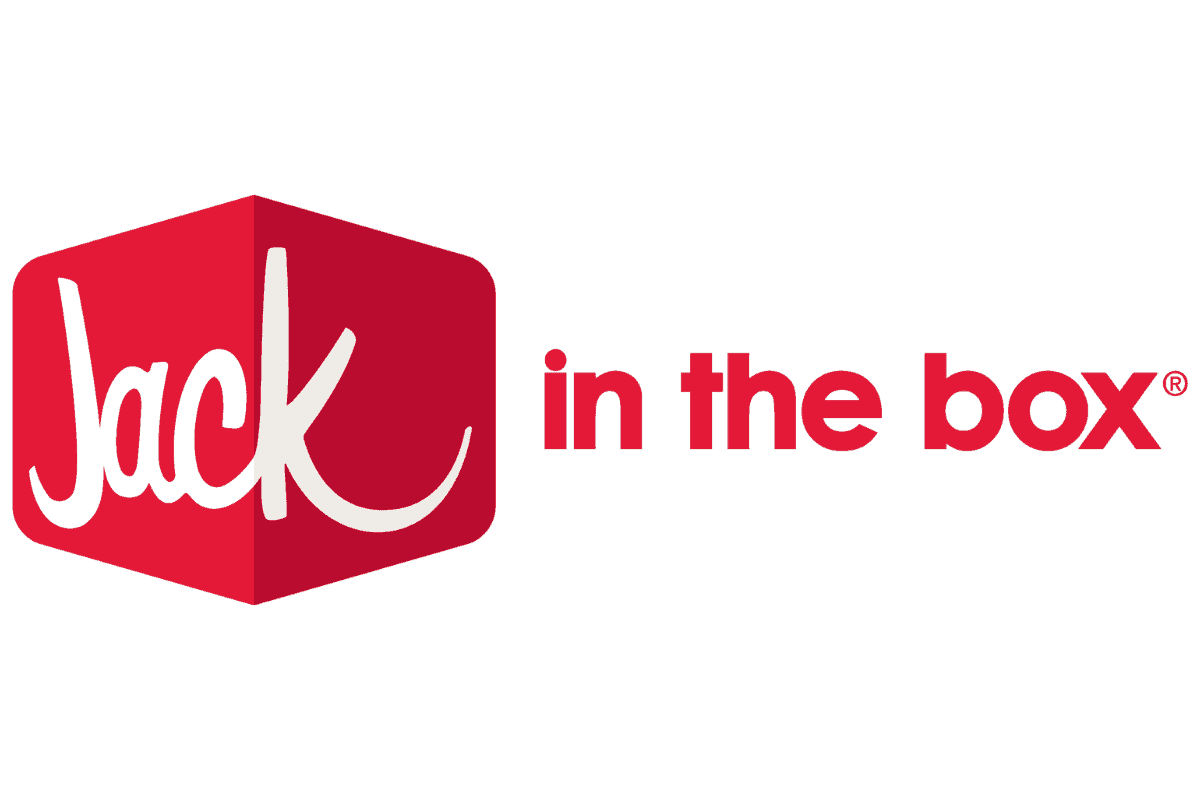 The vegan options at Jack in the Box include a lot of, well, dipping sauces. Seriously though there is an option or two that is available to you. A Teriyaki Bowl that needs some modification or a side salad. If you’re ok with your food potentially sharing a fryer with non-vegan food there are some fried options like fries and wedges. Don’t forget you can always ask your location if fryers are shared. Look below for a full list of all the vegan options at Jack in the Box (look at all them sauces!)

This just in – Jack in the Box is testing a vegan chicken sandwich (officially “Jack’s Unchicken”) in select US locations from now until December 12th. It will be available in both regular and spicy versions. From what we’ve read it appears that they will be available at a few locations in California (Monterey and Salinas) and in Reno, NV. If you are near these locations we strongly encourage you to show Jack in the Box that vegan options on their menu is great for their bottom line! If you are lucky enough to be close to a participating location – make sure to order the sandwich with NO mayo.

Vegan Options at Jack in the Box

^May share Fryer with Meat. Ask your location before ordering.

Jack in the Box Vegan FAQ

Are Jack in the Box fries vegan?

The fries themselves are vegan. Like most fast food places, the fries may share a fryer with non-vegan food. So it really just depends on how you feel about cross-contamination. Personally, I (Ryan) am ok with some potential cross-contamination. I kind of know that’s what I’m signing up for when I grab fast food, but we want you to be aware of it in case that is a deal-breaker for you.

Are Jack in the Box tacos vegan?

The taco shells themselves are vegan. You can technically just fill with veggies if want and omit the meat and cheese.

Does Jack in the Box have vegan burgers?

No. Unfortunately Jack in the Box does not currently offer a vegan burger.