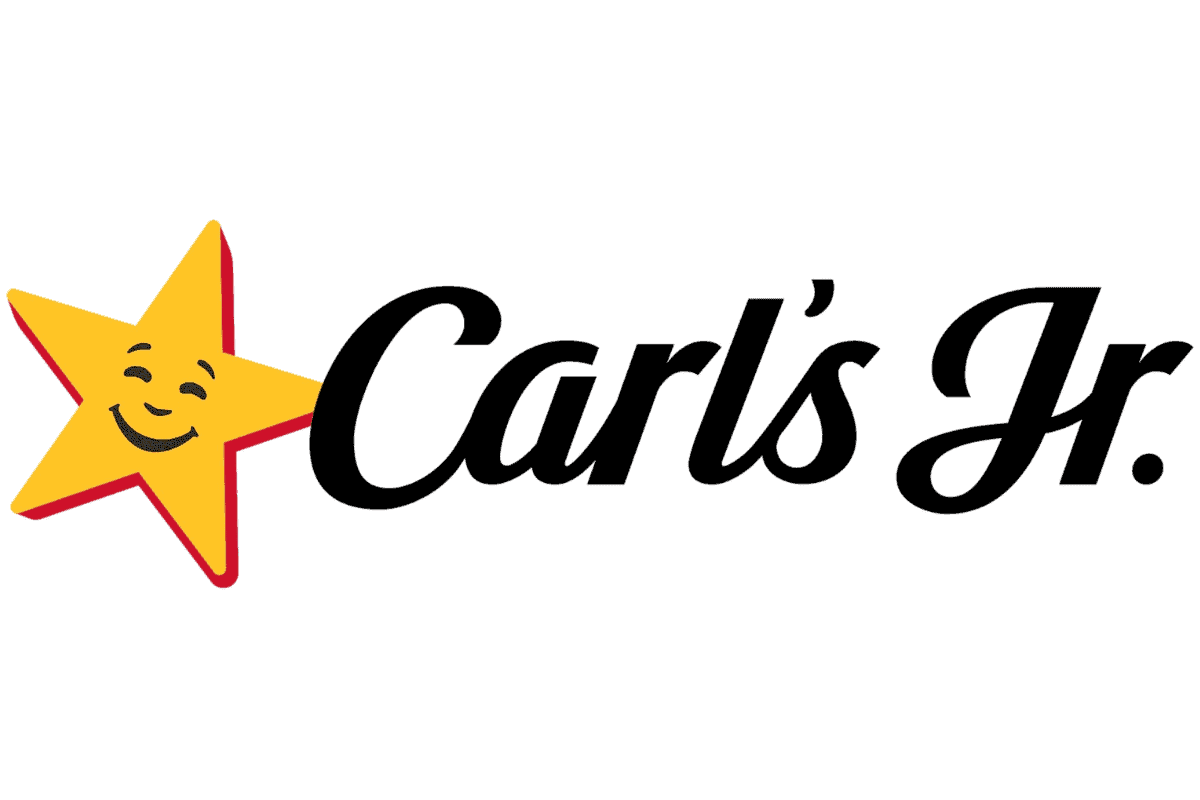 So, if you have a Carl’s Jr nearby, you can be having a Burger and Fries* tonight. Here is the full list of vegan options at Carl’s Jr:

You can also customize your Beyond Burger.

* As with any restaurant that is not 100% vegan or does not offer a designated cooking space for their vegan options, cross contamination can occur and fryers/grills may be shared with animal products. You can choose what your level of comfort is with these potential issues. All fried items at Carl’s Jr share a fryer with animal products and the burger shares the grill.

Note: VeggL is a US-based website. All info contained on our site (and app) is regarding US based locations.

Is the Carl’s Jr Beyond Burger vegan?

Yes and No. While the Beyond Burger itself is vegan, the burgers are cooked on a shared cooking space according to the Carl’s Jr website so are therefore not 100% vegan. So it’s really up to each individual to decide what they are or are not comfortable with.

Yes, the fries at Carl’s Jr are vegan.

Having said that, all fried items at Carl’s Jr (including fries and hash rounds) are fried in the same fryer as animal products. If that is a concern for you we advise against ordering the fries.

Yes! According to the Carl’s Jr Ingredients list the special sauce is vegan!

Yes! The Sesame Seed bun at Carl’s Jr is, in fact, vegan.

No, the Beans are not vegan. The Allergens Page is not consistent with the ingredients listed on the menu from the website.

Can the Beyond Sausage Burrito be made vegan?

As of January 2022, we are no longer seeing the Beyond Sausage Burrito on the menu; however, you could have made it vegan* by ordering without the eggs or cheese. They do mention cross-contamination can occur.

Ryan’s Pick: I’ve grabbed a Beyond Famous Star with fries a few times and it’s solid burger. Would be nice if everything wasn’t cooked together, but it’s a start.

Jen’s Pick: I have yet to be around a Carl’s Jr. to try it. Will update once I do.