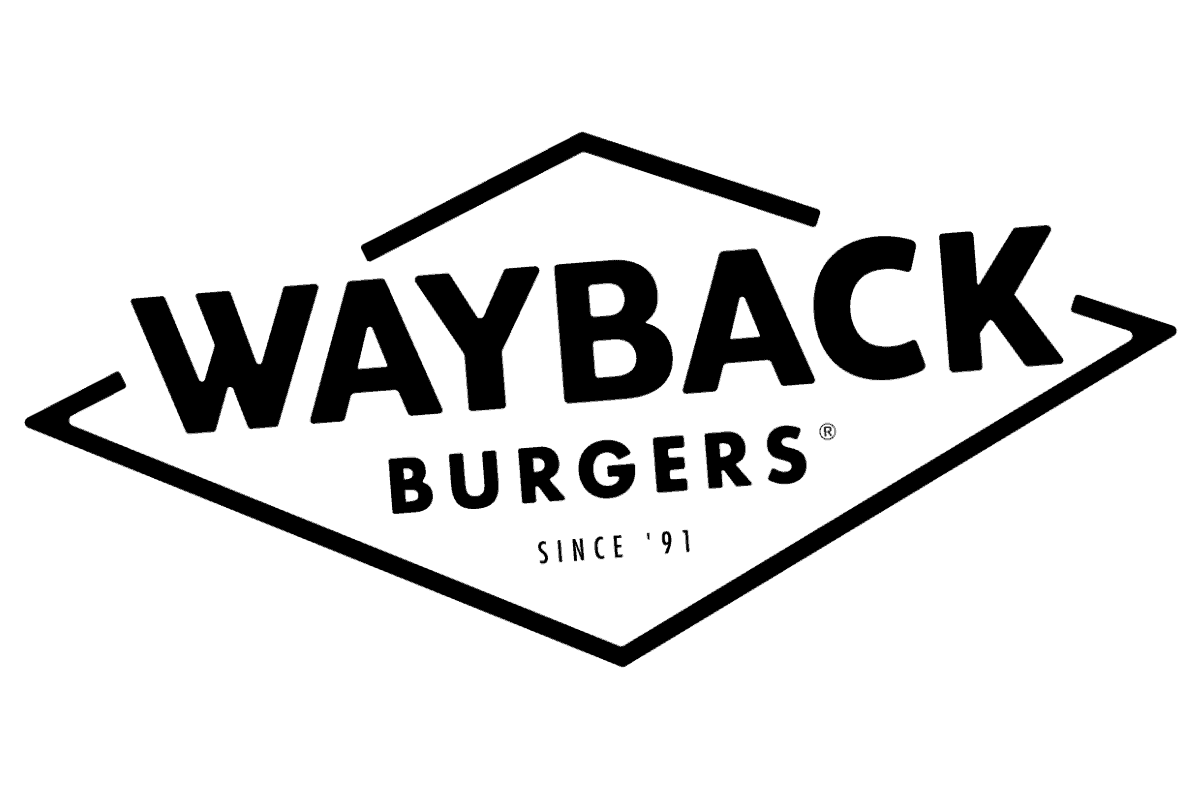 The vegan options at Wayback Burgers is limited to basically fries and a salad. They do seem to be giving some effort into trying to offer plant based options, but they’re just not quite there yet. They do have a veggie burger on the menu, but it appears to be the Original Gardenburger which contains cheese, therefore, not vegan.

They offered a limited run of an Impossible Melt in the spring of 2020, but that ended in April with no word yet on whether that will become a permanent fixture on the menu. Even still, the Impossible Melt seemed to come with it’s own hurdles. The Burger came with swiss cheese and a two buttered buns. Hopefully, if the Impossible Melt comes back, they also offer a more vegan-friendly version. In the meantime, here is everything currently vegan at Wayback Burgers:

Does Wayback Burgers have a veggie burger?

Yes, they do, but it’s not vegan. Their veggie burger is the Original Gardenburger which contains cheese.

Ryan’s Pick: Have not yet been to a Wayback Burgers. I’ll update here once I do.