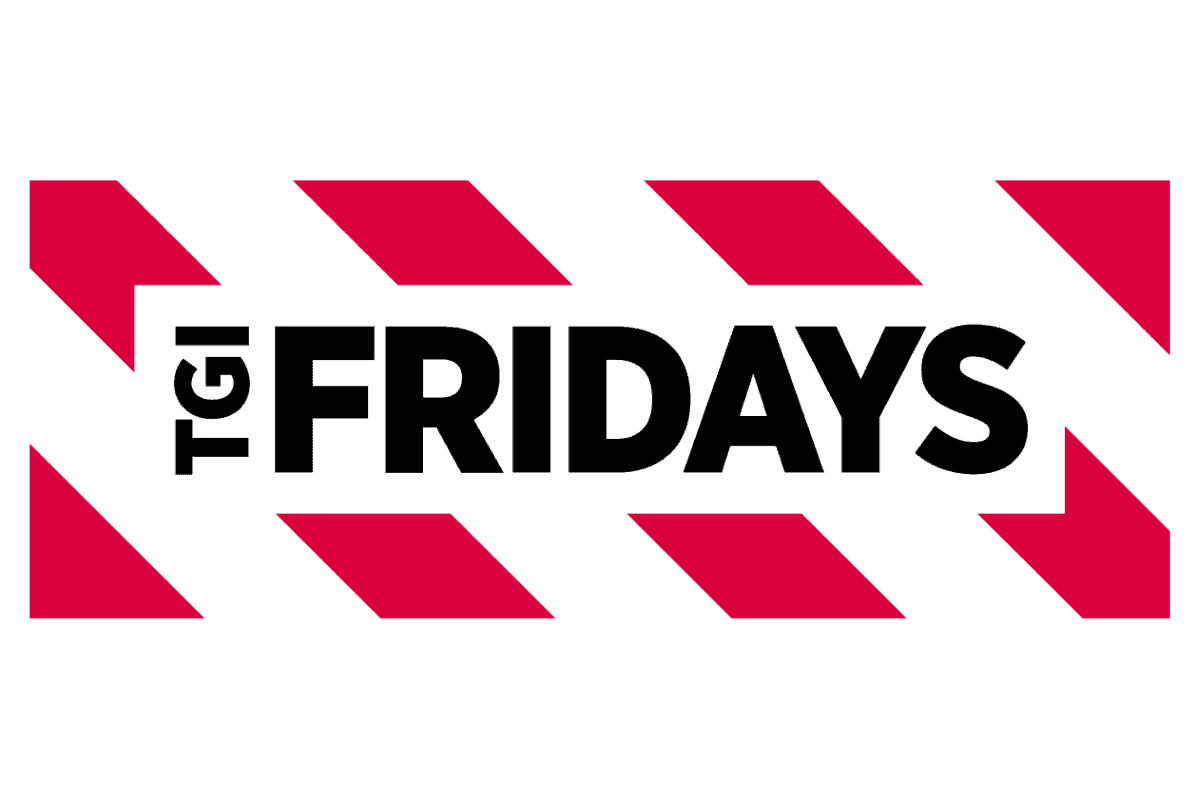 We have appreciated TGI Friday’s offering the Beyond Burger and with a few modifications, you can make it vegan!

You also have the option of a House Salad and if cross-contamination isn’t a concern, Chips & Salsa and Fries. The Kids menu also includes an option.

TGI Friday’s may not be offering a lot but if this is where you end up, you at least know it’s an option.

*The Tortilla Chips and Fries are fried in the same oil as animal products. Please be aware unless you are visiting a 100% vegan restaurant, cross-contamination can occur.

There are two bun options at TGI Fridays. The Challah Bun IS vegan, however the other option – a Gluten Free bun, is NOT vegan.

Does TGI Fridays have the Impossible Burger?

Fridays does not specifically have the Impossible Burger, but they do serve a Beyond Burger. So if what you’re looking for is a vegan burger option, they do have one.

Can I eat WFPB (Whole Food Plant Based) at TGI Friday’s?

Not much of a meal but you could get a house salad with NO cheese, croutons or dressing (ask for salsa and/or avocado for a dressing) and a fruit cup (if available–the fruit cup is no longer on the main online menu but is still on the allergens page.

Ryan’s Pick: I’ve not been to a TGI Fridays since going vegan although, fun fact, I worked at one for a brief stint in college.

Jen’s Pick: The veganized Beyond Burger is really good! I was pleasantly surprised. The Seasoned Fries on the other hand were just ok. I had read so many reviews of people raving about them so hopefully I just got a not so great batch.