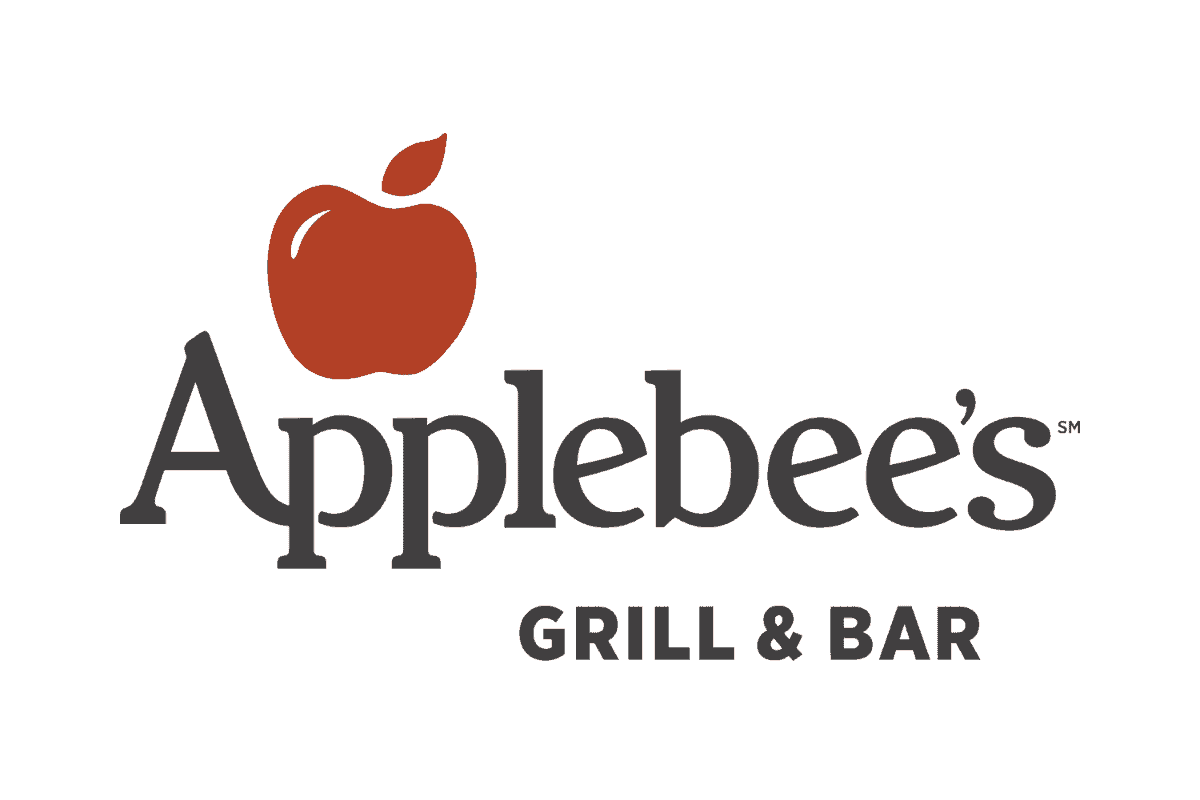 The vegan options at Applebee’s will not have you ‘eatin’ good in the neighborhood’. At least not yet. The options are slim and not anything most vegans are going to get too excited about. However, we are excited that some New York Applebee’s locations are now serving the Impossible Burger.

Let’s hope that that expands to Applebee’s locations nationwide. Until then, here are the vegan options at Applebee’s:

*May be cooked in the same fryer as meat products.

Email from Applebee’s, “At this time, we do not have any items that are entirely free of animal products. Applebee’s does not claim it’s products to be either vegetarian or vegan nor that they meet the requirements for any special dietary regimen. Trace amounts of meat or animal products may be present as a result of preparation or cooking.”

The Impossible Burger is now available in some New York locations

Does Applebee’s have a vegan burger?

No. Currently none of the pastas offered at Applebee’s is vegan.

No. The Garlic mashed potatoes at Applebee’s contains butter.

Can I eat WFPB (Whole Food Plant Based) at Applebee’s?

Yes! Order a baked potato plain (not cooked with or topped with butter) with steamed broccoli and salsa.

The fries themselves are vegan, however, the fries at Applebee’s may be cooked in the same fryer as meat products. Many vegans are willing to accept the fact that cross-contamination is going to be an issue with most things at restaurants, but we want to make you aware in case that’s a deal breaker for you.

Ryan’s Pick: The only time I’ve been to an Applebee’s since going vegan I kept it pretty simple. Chips & Salsa and then a salad with the Chili Lime Vinaigrette.