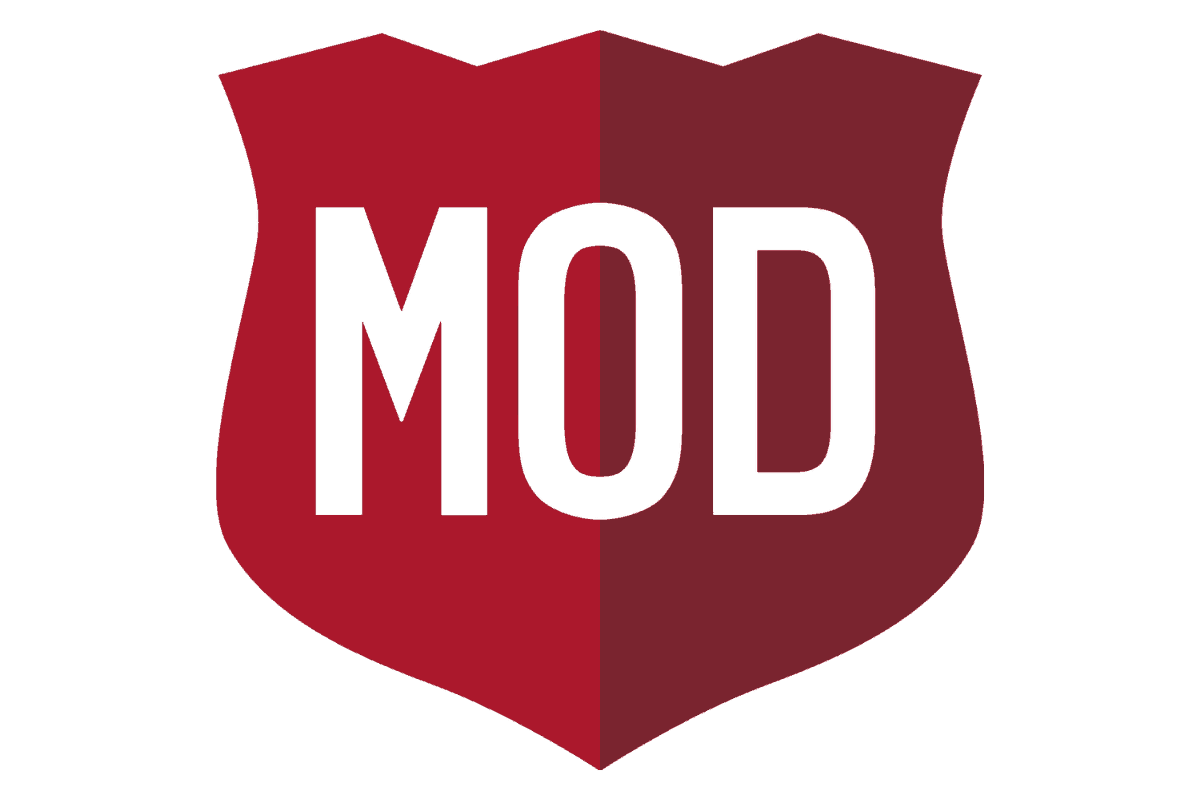 The vegan options at MOD Pizza are plentiful! Although, there are no faux meats, which may disappoint some, they do have a vegan cheese, vegan dough, multiple vegan sauces and TONS of veggie options to choose from. While MOD does have “suggested” pizza combos to choose from, it’s the create-your-own ordering style that makes MOD shine for vegans.

Think of it as a Chipotle-style counter serve pizza joint, similar to Blaze Pizza if you’ve been to one of those. Definitely worth a try! Here’s everything vegan at MOD pizza:

In line and need to order NOW!?! Here are the three options we recommend:

Create Your Own Vegan Pizza

If you’re thinking, “What about the Cauliflower crust?” We get it. We did too. It’s not vegan. Unfortunately, the cauliflower crust contains both mozzarella cheese and egg whites right in the crust.

Create Your Own Vegan Salad

Start with Romaine or Mixed Greens. Then choose from any of the pizza toppings listed above. Finish off with any of the vegan salad dressings listed just below.

Yes! The garlic strips at MOD Pizza are vegan. Be sure to order them with NO cheese and/or replace with vegan cheese.

Does MOD Pizza have vegan cheese?

Yes! MOD Pizza carries vegan cheese (although they don’t seem to like to give out this information, it’s Daiya)

Ryan’s Pick: We just had our first MOD Pizza experience recently. I started with the red sauce, garlic & basil. Vegan Cheese, more vegan cheese, then jalapenos, pineapple (don’t judge me), roasted corn & red peppers, oregano and finished it off with the BBQ Drizzle. It was seriously amazing. One of the better vegan pizzas I’ve had thus far.</3m>

Jen’s Pick: While Ryan went a bit lighter on the toppings, I have quite the list! When I do not have to pay extra for toppings, I play the game of, “how many can I fit on the pizza?” Here we go: red sauce, garlic, basil, vegan cheese, mushrooms, tomatoes, green bell peppers, pineapple, red onion, the greek olive mix, corn, broccoli and artichokes.

Then after cooking, a drizzle of the fig balsamic glaze. I’ll be honest the crust is a little thin for all of the toppings, but that’s what a fork and getting a little messy is for. Yum!