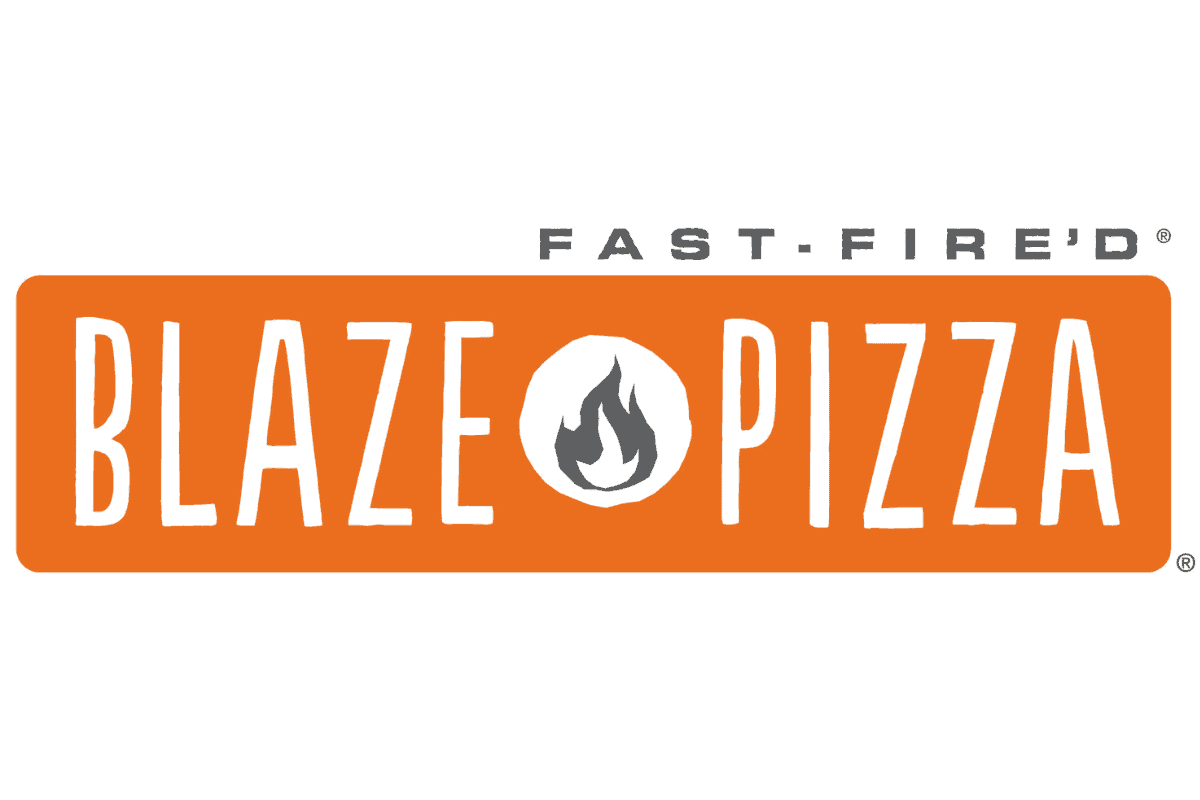 The vegan options at Blaze Pizza are pretty awesome! Blaze Pizza is a counter serve fast casual create your own pizza spot. (Think Chipotle for pizza) The best part about Blaze is that you can load up as many toppings as you’d like for the same price. This makes Blaze a great deal compared to some pizza places that charge you for every pepper and onion you add to your pizza. When you include the availability of vegan cheese AND Spicy Vegan Chorizo, you can see why the vegan options at Blaze Pizza make it a great spot to get a pie! Here’s how to order vegan at Blaze Pizza.

Build Your Own Pizza. Choose ANY Toppings. All ONE price!

Vegan Cheese or NO Cheese

Unfortunately, no. The Dough Knots at Blaze Pizza contain Mozzarella Cheese, a Basil Pesto and Parmesan Cheese – all of which makes them not vegan.

What brand of vegan cheese does Blaze use?

Blaze pizza uses Daiya shreds as their vegan cheese which you can add to any pizza for no extra charge.

Yes! Three of the doughs at Blaze Pizza are vegan. The Classic, High Rise and Gluten Free doughs are all vegan. Feel free to pick any one of those three and create your own masterpiece!

Ryan’s Pick: Only been to Blaze Pizza a few times, but here is the order that I’ve settled on as my “go-to”. Classic Dough, Spicy Red Sauce, Vegan Cheese, Banana Peppers, Basil, Pineapple (yes, I’m a pineapple on pizza guy), Jalapenos, Roasted Garlic, Sauteed Onion and Buffalo Sauce to finish it off. At the end of the day I like my pizzas with some heat and a little bit of sweet and this combo hits the spot.

Jen’s Pick: If I can get ‘all the toppings,’ then generally THAT is exactly what I’m going to do! Are you ready? Classic Dough with Red Sauce, Vegan Cheese, Spicy Vegan Chorizo, Artichokes, Basil, Kalamata Olives, Mushrooms, Pineapple, Red Onion, Roasted Broccoli, Red Peppers, Roasted Garlic & Zucchini. Finish with the Balsamic Glaze. Yum! PS: the Spicy Vegan Chorizo is much spicier than I expected!