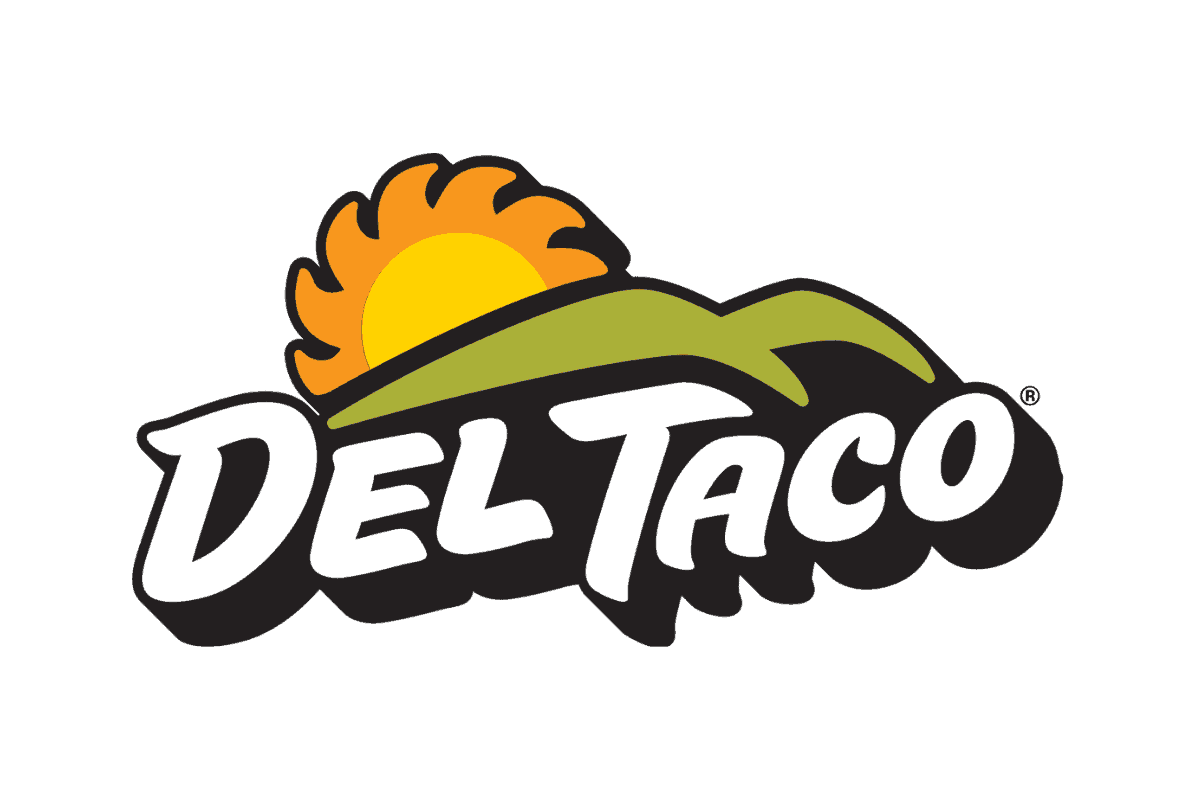 The vegan options at Del Taco continue to improve with their use of Beyond Meat! Let me repeat that in case you hadn’t heard this already… Del Taco has Beyond Meat!

Del Taco seems to be on the forefront of the new (and awesome!) trend of fast food companies incorporating some type of vegan “meat” substitute into their menus.

The beauty of supply and DEMAND is starting to work in our favor! With Beyond Meat now a vegan option at Del Taco, it opens up a ton of the menu for you to be able to get creative with.

In line at Del Taco and need to order something NOW?!? Here are the best vegan options at Del Taco that we recommend:

*As with any restaurant that is not 100% vegan or does not offer a designated cooking space for their vegan options, cross contamination can occur and fryers/grills may be shared with animal products. You can choose what your level of comfort is with these potential issues.

Does Del Taco still have the Epic Beyond Cali Burrito or the Beyond Fresh Avocado Burrito?

No. Del Taco has consistently updated their menu since Beyond Meat was added. The Epic Beyond Cali and Beyond Fresh are no longer available.

They did an no longer do. We have removed the Cilantro Sauce from our vegan options. The only cilantro style sauce they currently have is a dressing, which contains eggs & dairy.

Are the churros vegan at Del Taco?

No. The Cinnamon Churros contain milk and eggs. They’re vegetarian, but not vegan.

Is rice at Del Taco vegan?

Are the beans at Del Taco vegan?

Yes! Both the Black Beans and the slow cooked pinto beans are vegan!

Can I eat WFPB (Whole Food Plant Based) at Del Taco?

It’s a stretch but the best you could do is order the Signature Taco Salad with NO black beans, seasoned beef, cheddar cheese, sour cream or tortilla chips. What you will be left with is, romaine & iceberg lettuce, salsa casera, salsa and cilantro.

Unfortunately, the black beans, pinto beans, flour tortilla, taco shell, rice and Beyond meat all contain oil. I have yet to find information on if the guacamole contains oil.

Download the ultimate on-the-go vegan resource. Quickly access over 200 vegan guides for restaurants, airports and stadiums. The days of frantically searching for what you can eat when traveling or out with friends and family are over!

Jen’s Pick: My top pick is the Beyond Avocado Taco! I’m also a big fan of tostadas. While theirs is very simple once you ask for no cheese, I still like them–with a drizzle of sauce on top. I like crunch!

Ryan’s Pick: Both of the new Beyond Burritos are excellent. If I had to pick one, it would be the Beyond Original Mex, but they’re close. Be cautious of getting both of them at once though. It’s A LOT of food!

Update: Del Taco continues to update their Beyond Burritos. The newest iteration, the Epic Beyond Guacamole, is one of the best fast food vegan items that you can order anywhere. And just like the originals, one is a TON of food!