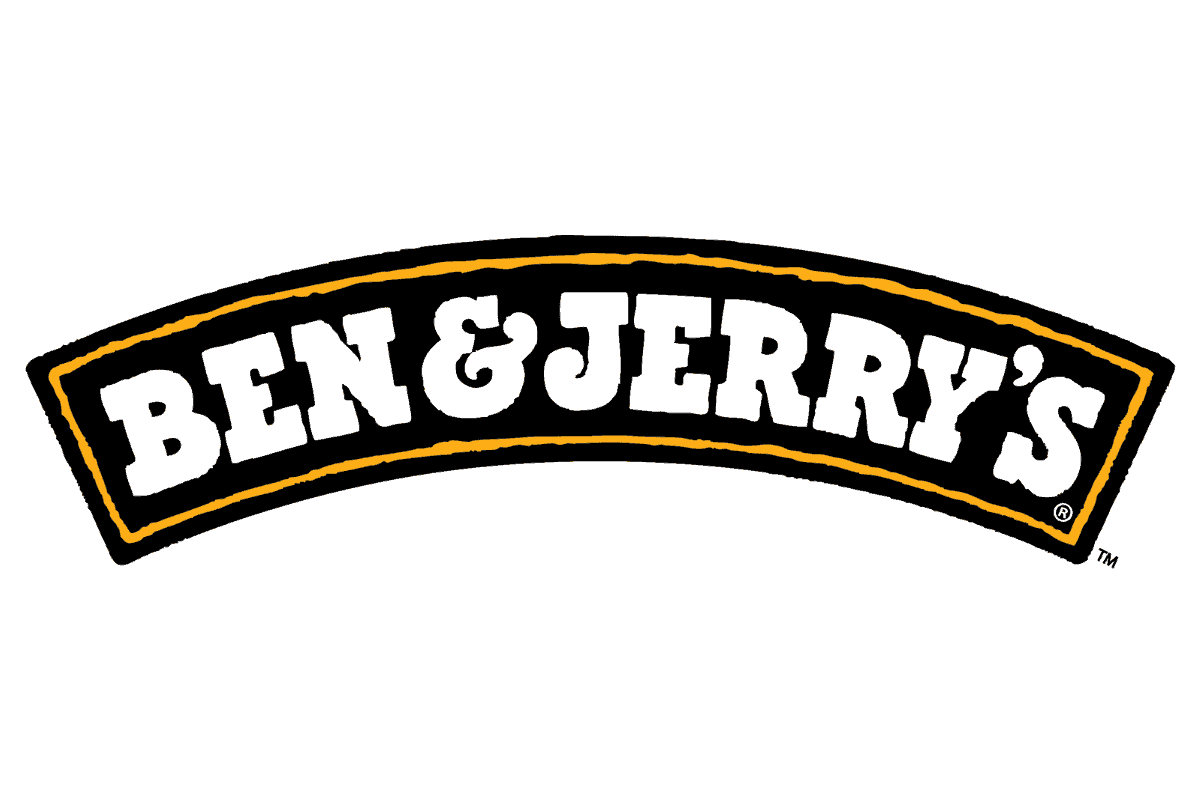 The vegan options at Ben & Jerry’s will have you screaming… for ice cream! Ben & Jerry’s has some of the best vegan ice cream currently on the market and if you stop into one of their shops, there is a good chance you’ll find one of those flavors ready to be scooped.

Flavors always rotate with every location so there is no guarantee a specific flavor you’ll be there, but be on the look at for these vegan options at Ben & Jerry’s next time you’re in one of their ice cream shops.

Please Note, this list is all of the Non-Dairy Ice Cream Options Ben & Jerry’s offers. Please check your Scoop Shop location on the Ben & Jerry’s website to see which they have available.

Sugar Cone – the sugar cone contains NO animal products; however, Ben & Jerry’s cannot confirm if the sugar is not processed with bone char

Which Ben & Jerry’s are vegan?

Ben & Jerry’s does have a non-dairy Chocolate Chip Cookie Dough flavor that is, in fact, vegan. Always double check your ice cream though, because they also have dairy versions of their Cookie Dough Ice Cream as well.

Is all Ben & Jerry’s non dairy?

No. Ben & Jerry’s has a ton of dairy options. However, they also have 13 flavors of non-dairy ice cream as well and are one of the most vegan friendly ice cream chains in the country.

Ryan’s Pick – This one is tough. Ben & Jerry’s has a ton of great non-dairy ice cream flavors. I can’t narrow it down to one, but my top two would be the Chocolate Fudge Brownie and Coffee Caramel Fudge.

The Coffee Caramel Fudge is a great combination of flavors. The coffee is there, but not overpowering and the caramel and fudge are added in in the perfect amount.

Jen’s Pick – Not tough at all! Until Ben & Jerry’s creates a Non-Dairy Strawberry Cheesecake Ice Cream(I have submitted my suggestion), my favorite is Caramel Almond Brittle. And although I never tried my runner-up pick in the dairy version, 2nd on the list is, Cherry Garcia with PB & Cookies coming in third.

I have not tried Chocolate Cookie Dough though yet and from what I’ve heard, I feel like this one may replace one of these. I’ll update if that happens!