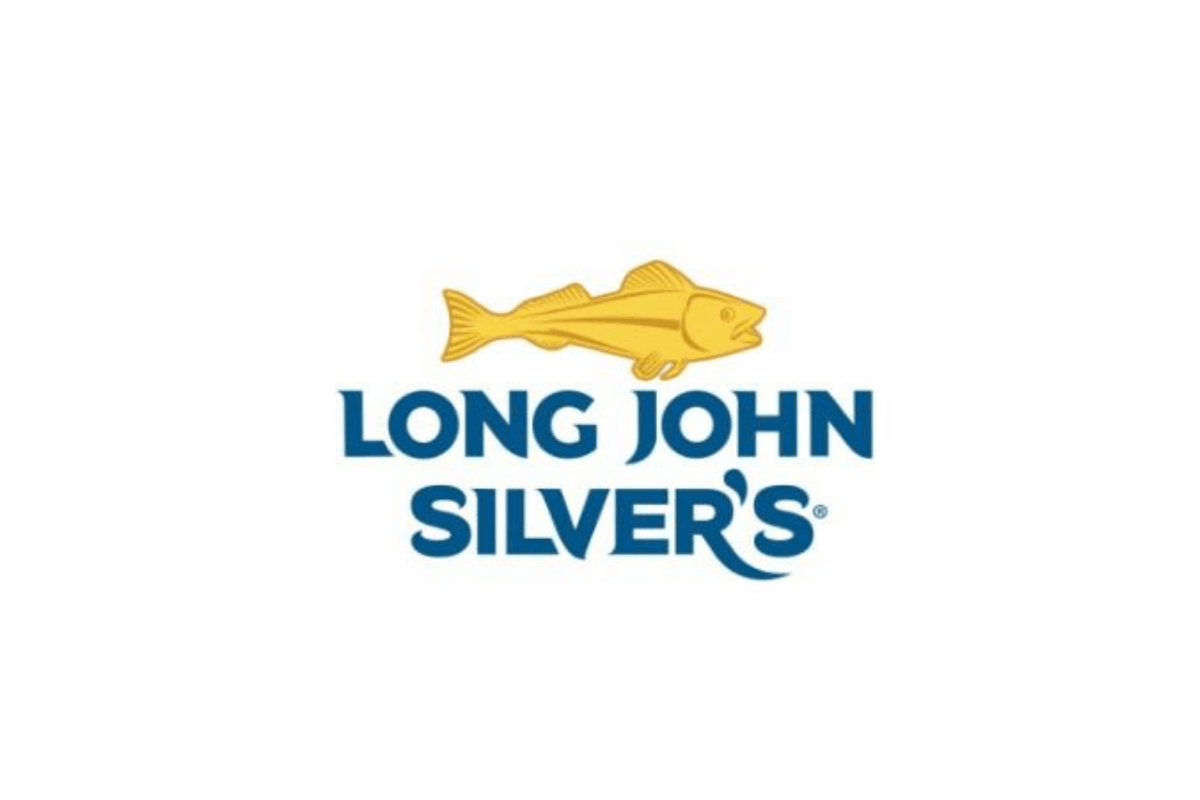 You might not expect for the vegan options to be great at a place known for deep frying fish and chicken and, well, you’d be right. There are a couple vegetable choices that are vegan and that’s about it. And if you were really hoping for the hush puppies to be vegan, unfortunately, they contain milk and egg.

Generally, the fries (vegan) and hush puppies (contain egg and milk) are fried in one oil while the “meat” products are in a different oil. Double check with your location if this is a concern for you.

According to Long John Silver’s Ingredient List, their fries contain milk. They are also fried in the same oil as everything else, so cross-contamination would also be a concern.

Long John’s hush puppies contain both milk and egg in the form of whey and dried whole eggs and are therefore, not vegan.

What are Long John Silver’s Hush Puppies made of?

Long John Silver’s hush puppies are made of:

No. Their rice contains butter and chicken fat.

Ryan’s Pick: We stopped at Long John Silvers today, July 21, 2021, to try the test of Good Catch Foods’ Crab-less Cakes and Fish-less Fillets with the cut corn and green beans as sides. The crab cakes and fish fillets were incredible. The corn was much better than expected and the green beans were just ok–nothing special.

Jen’s Pick:  I have only had the cut corn here and thought it was better than expected as well.

Disclaimer: We are working tirelessly to make sure all the information contained in VeggL is accurate and up to date. However, sometimes options change and menus change. VeggL is not responsible for out of date or incorrect information contained on this page. If you notice a change at a restaurant that we need to know about, please let us know!