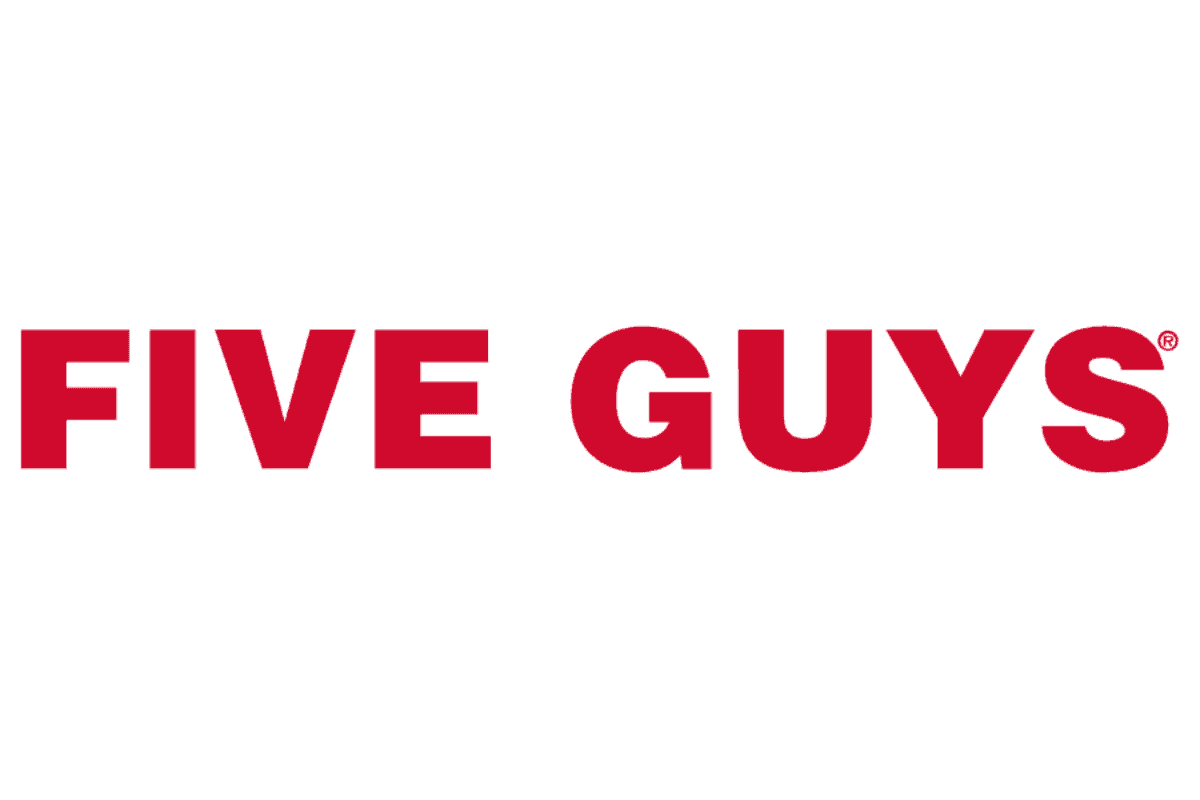 Five guys keeps a pretty limited menu to begin with and the vegan options are limited to, well, fries. According to the Five Guy’s website – “the fries are just plain potatoes cooked in 100% peanut oil and are suitable for even vegan diets.” So even though you can only grab fries, they are some of the best fries in all of fast food.

Here is everything vegan at Five Guys.

Toppings (NOTE: Any toppings such as onions that are grilled are going to be grilled on the same grill as the burgers and therefore are subject to cross-contamination)

Don’t forget the peanuts! Just like I’m a sucker for free chips and salsa when I go to a Mexican restaurant, I can’t help but completely devour some peanuts every time I walk into a Five Guys. (which, admittedly, is way less than back in the day)

Yes! …and fried without ANY animal product in peanut oil.

Does Five Guys have the Impossible Burger?

No. Would be cooler if they did though. Seriously, Five Guys does not offer any vegan burger options whether it’s the Impossible Burger or the Beyond Burger.

Download the ultimate on-the-go vegan resource. Quickly access over 170 vegan guides for restaurants, airports and stadiums. Get unlimited access to all our sheets with the free version. Upgrade to Pro to go ad-free!

Ryan’s Pick: The Cajun fries are awesome and the regular fries aren’t bad either. Just remember that a “Little” order of fries is still an insane amount of fries. I tried (and failed terribly) to eat the two orders of fries in the pick above. So. Many. Fries.

Jen’s Pick: While the Cajun fries have a lot more seasoning, they are just a teeny bit too spicy for me so I pick the regular fries.