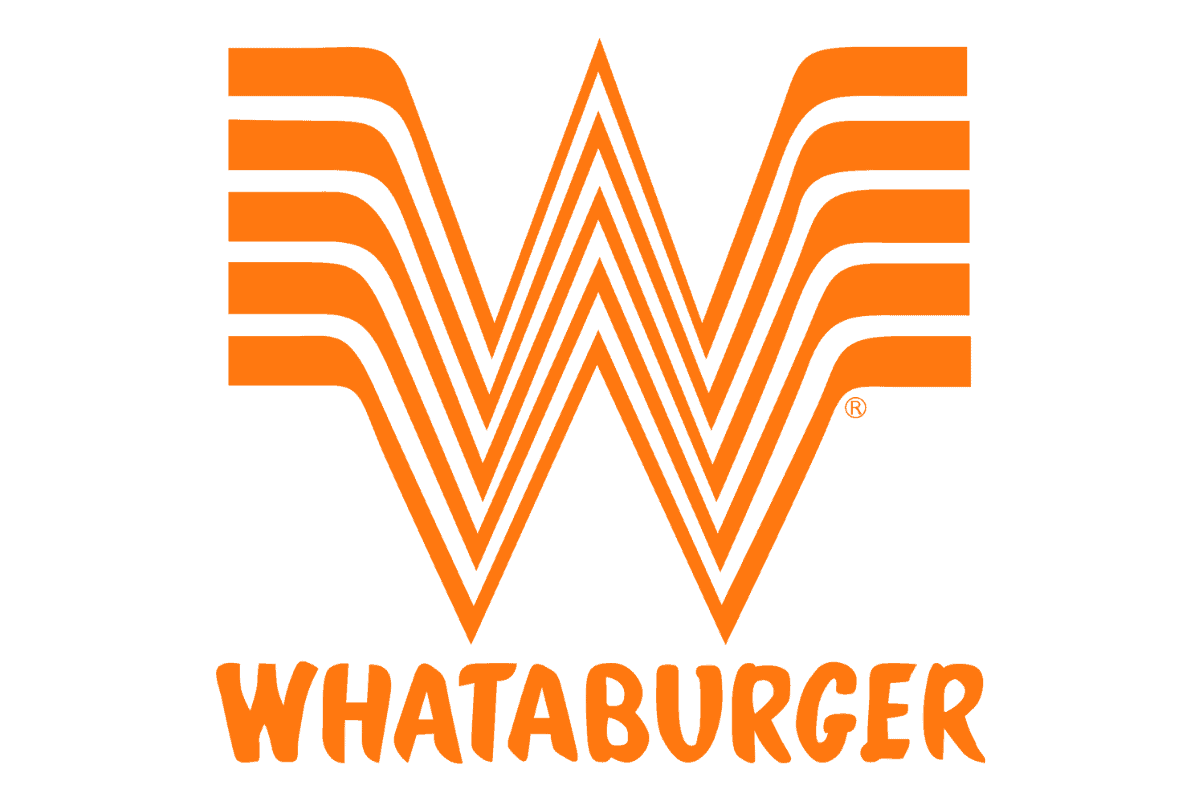 If you came here looking for a vegan burger or some other type of plant based awesomeness that you can grab at your local Whataburger, we’re about to hand over some really bad news.

Whataburger may be one of the worst locations we have on VeggL for vegan options. They have fries and some apple slices and not much else.

Does Whataburger have a vegan burger?

Whataburger does not have a vegan burger option, at least not yet. Adding a vegan burger to the menu has been a popular move for fast food chains over the past few years, let’s hope Whataburger joins that wave soon.

The Whataburger pies contain milk and are therefore not vegan.

Ryan’s Pick: Even though we have moved a lot in our life, we’ve always lived on the eastern half of the US. I haven’t seen many Whataburgers in my life and now that I’ve seen the vegan options, I doubt I will any time soon.