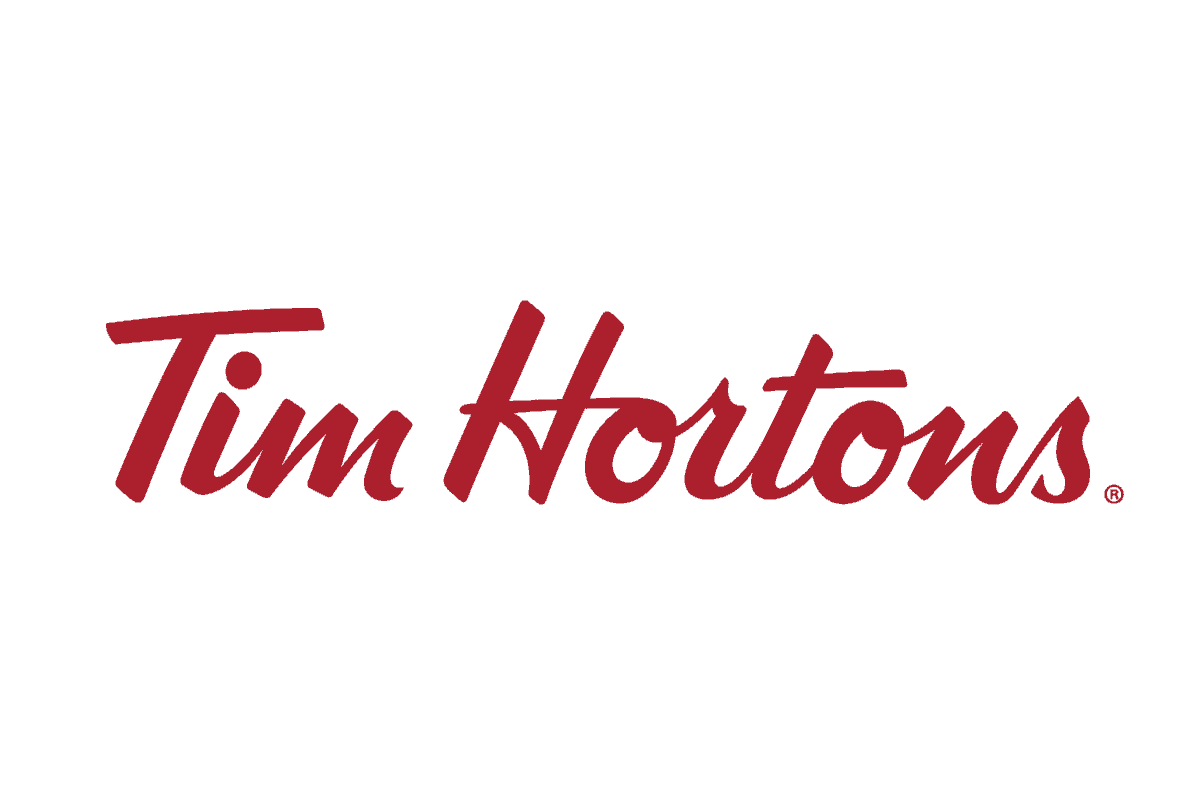 There may not be any vegan donuts at Tim Hortons (at least not yet), but you can grab a bagel and a cup of coffee. There are 7 different varieties of bagel to choose from. The oatmeal is also vegan and so is the hearty vegetable soup if you’re in for lunch.

Tim Hortons added almond milk to the menu this past spring that you can now enjoy with your coffee, both hot and cold.

Other Beverages (In addition to Coffee and Tea)

Does Tim Hortons have milk substitutes?

Starting in the spring of 2020 Tim Hortons announced they would begin to offer Almond Milk as a plant based alternative to dairy milk. Considering this is a relatively new addition, check with your location to confirm.

Does Tim Hortons have vegan donuts?

There are no vegan donuts at Tim Hortons. The closest thing to a donut you can get at Tim Hortons is a bagel. They have 7 different varieties of bagel that you can add peanut butter or jam to.

Download the ultimate on-the-go vegan resource. Quickly access over 180 vegan guides for restaurants, airports and stadiums. Get unlimited access to all our sheets with the free version. Upgrade to Pro to go ad-free!

Jen’s Pick: I like Tim Hortons coffee as well! I have not had any of the vegan options; however, I love that they do for not only breakfast but a little something for lunch too.