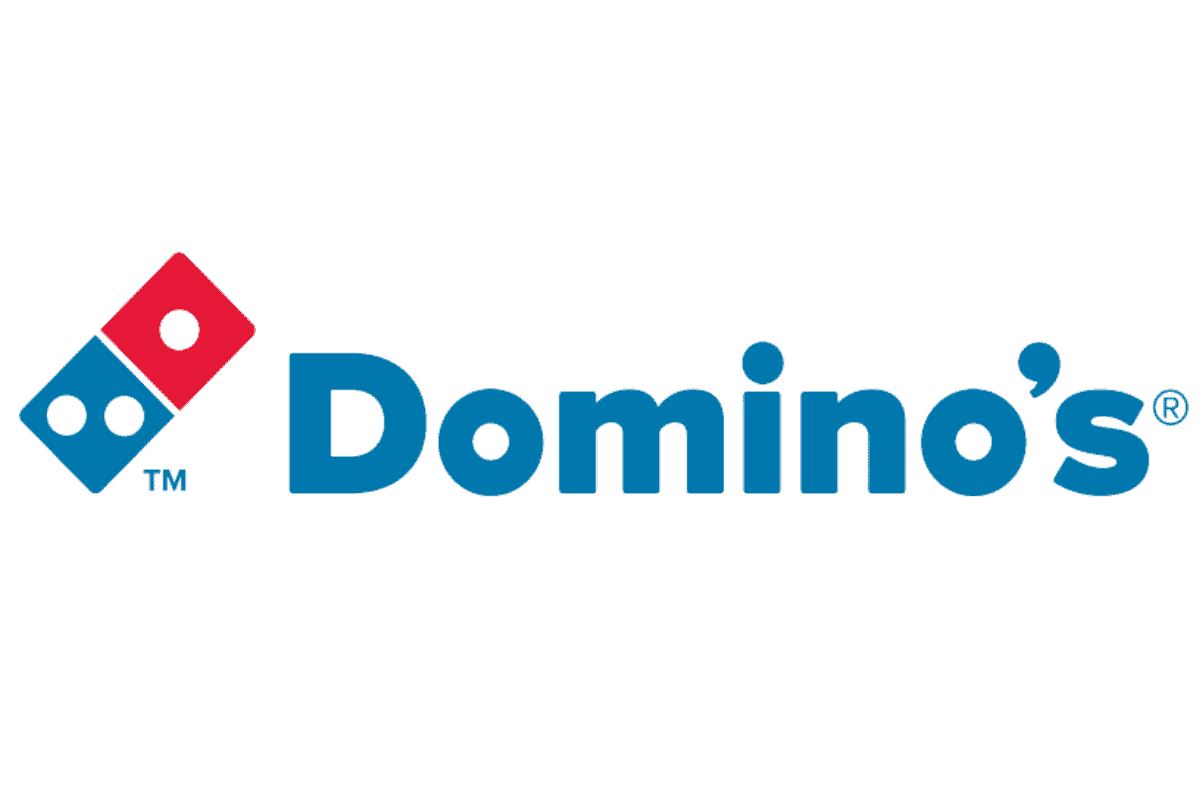 Even though the number of plant-based options offered by fast food restaurants has been steadily increasing in recent years, there’s still a long way to go before vegan menu items become ubiquitous. Waiting for new vegan products to be released by chains we used to enjoy can be frustrating, especially when we see many international chains launching vegan options in other countries before they finally bring them to the US.

Some of our vegan friends in the UK, for example, have been enjoying fully plant-based pizzas at Domino’s for more than six months now, and meat-substitute toppings and sides were added to the menu at the beginning of this year.

Since Domino’s is the biggest pizza chain in the country, it’s particularly disappointing that there’s no news so far on when and if we’ll be getting those menu items here, but let’s not admit defeat just yet! It could be possible to get a vegan Domino’s pizza, even if it’s not explicitly listed on the menu. All it takes is a little creativity in building your own (and, of course, leaving off the cheese).

Note: We are not here to judge what you do, or do not, consider ‘vegan’. Even Jen and I differ on what we are okay with. This article is designed to give you as much info as possible on how to order a vegan Domino’s Pizza. Then you can decide how to use that info!

How to Order a Vegan Domino’s Pizza

Domino’s offers five different types of crust to choose from for the base of your pizza, and they all have some potentially problematic ingredients. Some are blatantly non-vegan, and others may be up to interpretation. Let’s take a look at them individually.

While pizza dough is one of those items that seems like it could always be vegan, meaning we need to inspect the ingredients lists carefully to find the non-vegan offender, it’s often more obvious which sauces we need to avoid.

Three of the sauces offered when building your own pizza with Domino’s are garlic parmesan sauce, alfredo sauce, and ranch. We probably don’t have to tell you that these aren’t vegan, and the reason why is even in the name for two of them.

The one that might get by you is the hearty marinara sauce. Marinara is typically made with only plant-based ingredients, and most of us have substituted it for a dairy-based sauce on pasta from a restaurant at least once in our vegan lives. Domino’s marinara, unfortunately, is made with cheese, so be sure to avoid it when crafting your custom vegan pizza.

A honey barbeque sauce is also listed for custom pizza-building, but oddly, the master ingredients list on Domino’s website doesn’t say anything about it. It’s pretty safe to assume that it contains at least honey, so it may be an issue regardless of the other ingredients.

Now, because “sugar” isn’t specific, it’s possible that the sugar in this sauce comes from a process and a brand that use bone char, but we don’t know for certain. If the possibility of this bothers you, then you may need to abandon Domino’s altogether until they make some much-needed changes.

If, on the other hand, this pizza sauce sounds close enough to being vegan for you, then it’s probably the only way to go.

This is, thankfully, the easiest part. All of the vegan options can be found under “non-meats” when selecting toppings, and the non-vegan items in this category are all cheeses, making them easy to spot. You can’t go wrong loading your vegan Domino’s pizza up with any combination of:

Clearly, Domino’s still has a long way to go if they ever want to reach a wide vegan audience in the US. If you’re determined to eat their pizza while we wait on some major changes, you may be able to get away with a gluten-free, plain-sauce, cheeseless veggie pizza.

If you want to be completely sure that things like honey and sugar processed with bone char aren’t involved in your food at all, then Domino’s doesn’t have any pizza options for you at the moment, although you may find something else on the menu that is vegan.

If, after reading this, you’re now looking for other pizza options that a bit more vegan-friendly, consider checking out the locations we chose as the 7 vegan-friendliest pizza chains.

Hopefully, Domino’s recent menu changes abroad indicate intentions to become more vegan-friendly everywhere, but for now, we will have to make do with the current menu and find things that fit whatever veganism means to us.

link to Is L-Cysteine Vegan?

When doing our research to provide you with what options are vegan, we do come across ingredients that can be confusing. Some may even make you question why you didn't pay attention more in Human...