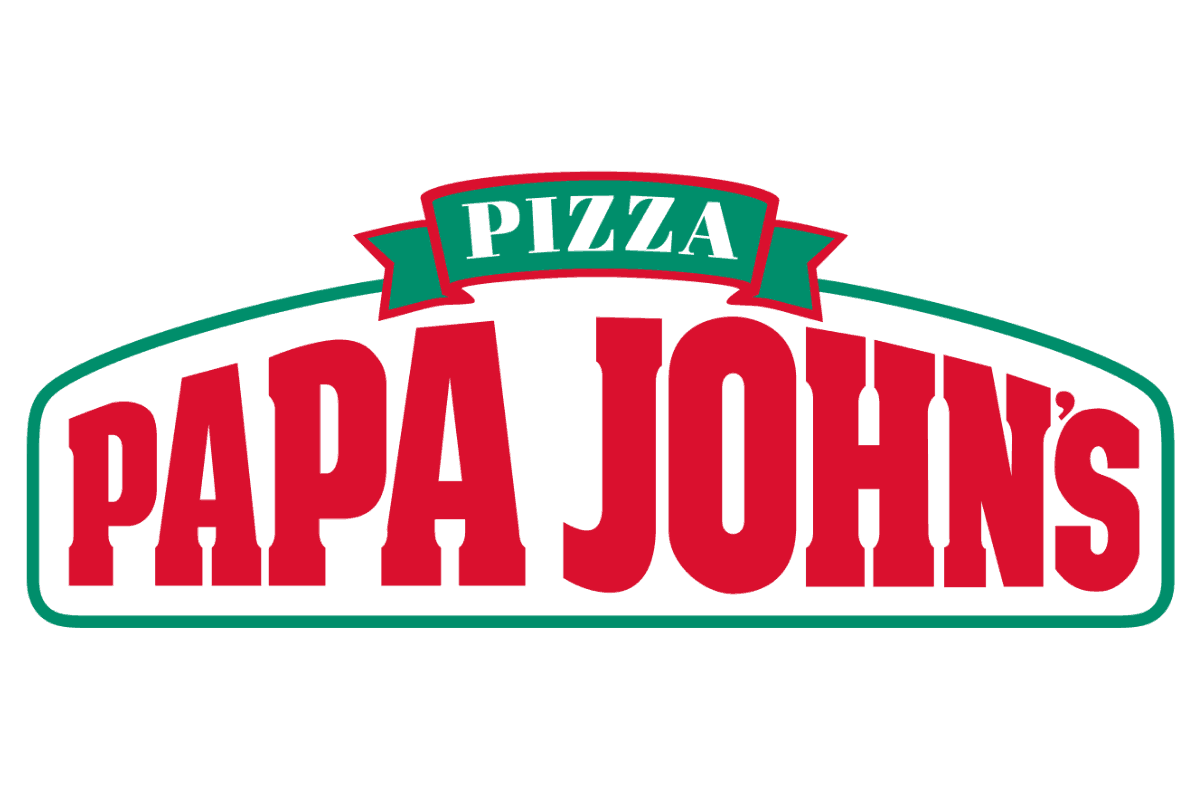 The vegan options at Papa John’s are serviceable if your friends or family are putting in a delivery order. The dough and sauce are vegan and for that matter you can go Breadsticks, pick a sauce, and you’re good to go.

If you’re going pizza look for a deal that gets you multiple toppings. Adding veggies individually can get expensive pretty quick. Here is the full list for all the vegan options at Papa John’s:

Yes! Not only are Papa John’s breadsticks vegan, but they’re made with only six ingredients:

The lack of additives, preservatives and unpronounceable ingredients is really refreshing. For even more info, check out our deep dive we did on Papa John’s Breadsticks.

Does Papa John’s have vegan cheese?

No. Papa John’s now has a webpage dedicated to how to order a vegan pizza, but still no vegan cheese. WTH we doing Papa John’s?

From our research we believe that Cinnamon Knots are a dessert item that is served in the UK that is vegan. However, here in the States, our Papa John’s has Cinnamon Pullaparts that contain milk and egg.

Papa John’s doesn’t have a crust that it refers to as a pan crust. Their Original Hand Tossed Dough is vegan. They have two other crust options, a thin crust and a Gluten Free crust. The Thin Crust contains milk and the Gluten Free contains egg and milk.

Ryan’s Pick – Papa John’s was absolutely my favorite chain pizza spot pre-vegan. My favorite thing about Papa John’s was the crust and the garlic dipping sauce. So now I basically just stick with that. I go Breadsticks and Garlic Dipping Sauce (Extra Sauce of course)