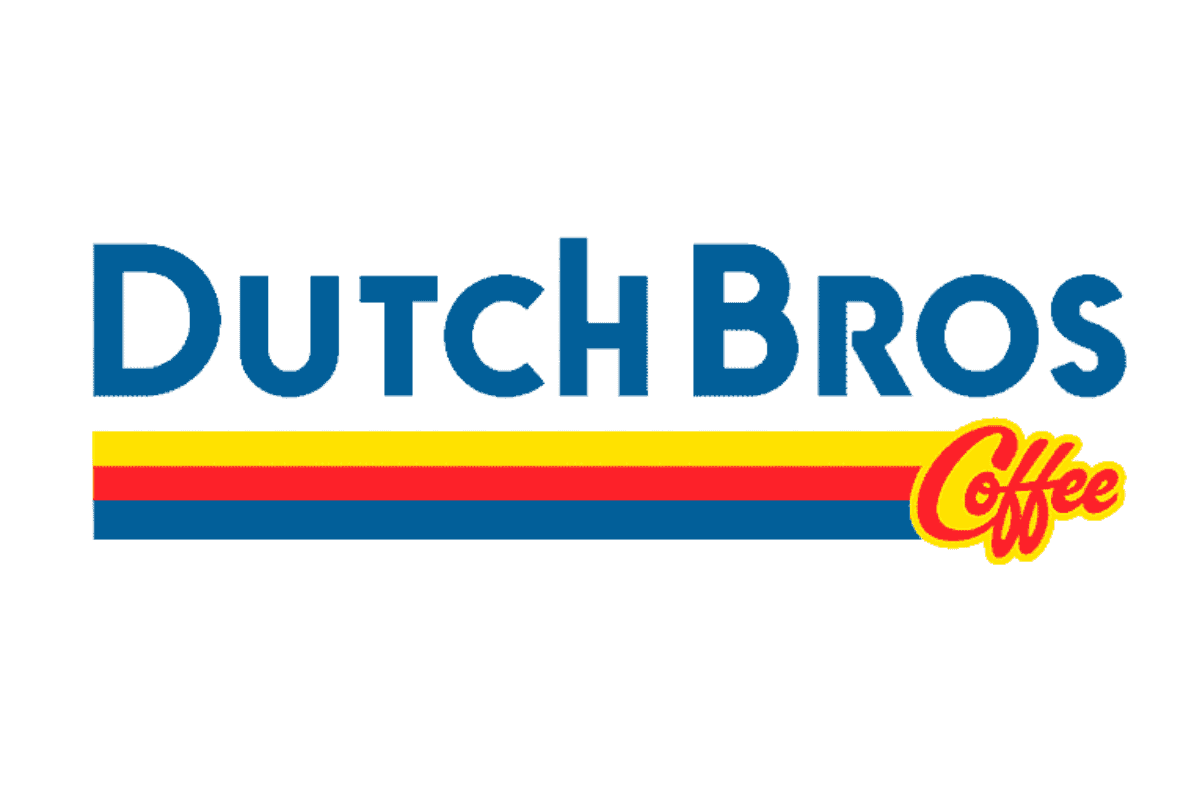 Dutch Bros Coffee has a limited amount of vegan food options but they do have plenty of drinks!

Dutch Bros Coffee is a very popular coffee chain with over 400 locations up and down the west coast. They are known for their drive through setup… and their great coffee!

If you’re familiar with our vegan guides, you know we typically show you every menu item you can order and how to order modifications if needed. The information we have is exactly what is vegan, what may contain animal ingredients due to natural flavors and what is exactly not vegan.

On the Dutch Bros website, they detail all the items that aren’t vegan but we received additional information from their customer service to help you all out. And while this guide is not perfect with every option, you at least have a starting point. From there, you can ask when placing your order for their other dairy-free options.

Dutch Bros Coffee chooses to not classify their syrups (including sugar-free syrup) or almond & coconut milks as vegan due to the ‘possibility’ that the natural flavor in the ingredients could include animal ingredients. You choose what you are comfortable with. The following drinks contain natural flavoring.

Menu Items That Are NOT Dairy Free

So this is a little different than how we usually do our guides, listing all the menu items that ARE NOT vegan, but Dutch Bros lists it this way on their website so we’re going to roll with it.

Download the ultimate on-the-go vegan resource. Quickly access over 200 vegan guides for restaurants, airports and stadiums. Get unlimited access to all our sheets with the free version. Upgrade to Pro to go ad-free!

We’re both definitely looking forward to give them a try though the next time we visit out west!