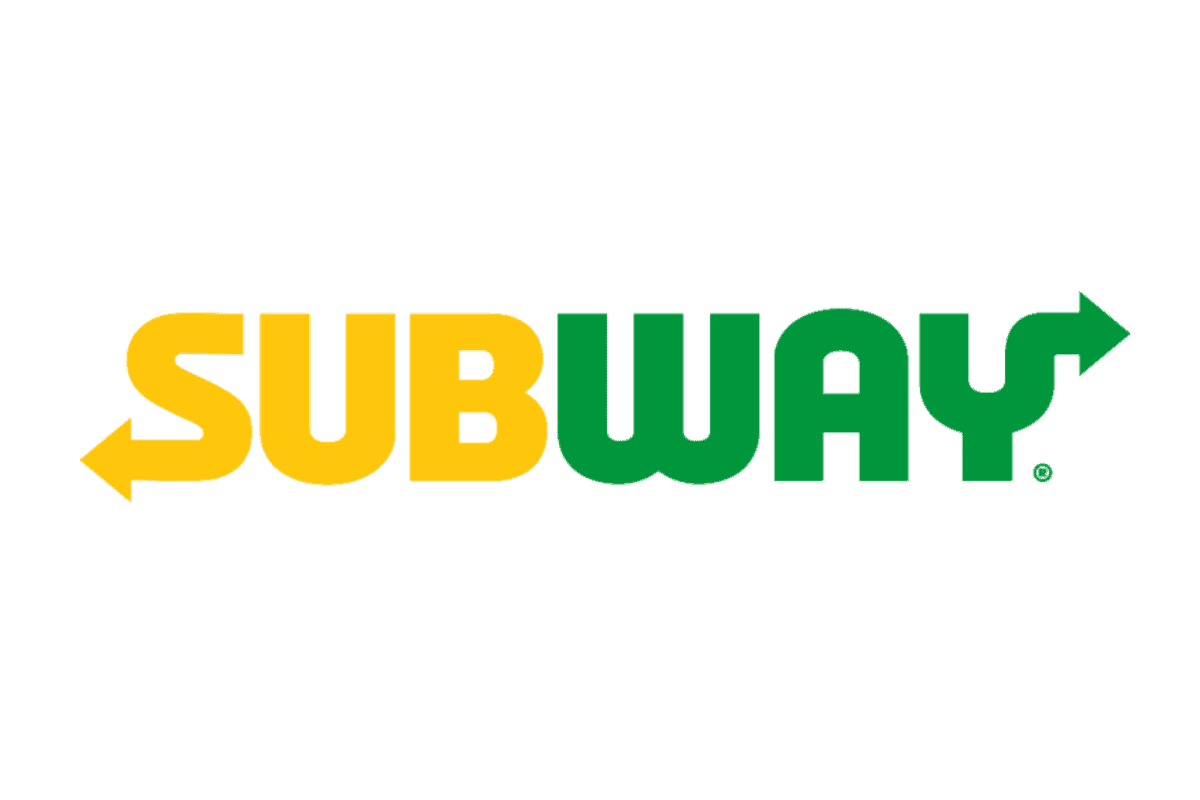 The vegan options at Subway include multiple bread and wraps that you can fill with falafel, avocado and lots of veggies. If you need a quick sandwich option for lunch you can do much worse than Subway. Many of the chips available are vegan (check the ingredients) or you can add in a bowl of black bean soup. Here is everything vegan at Subway:

By the way, if you’re living in the US and you came here looking for a meatless meatball marinara sub covered in vegan cheese, we have some disappointing news for you. This is only available at Subway locations in Europe. *sigh*

In line at Subway and need to know what to order, like NOW!?! Here is the best vegan options at Subway that we recommend:

Are any Subway Breads Vegan?

Six of the bread options at Subway are vegan. The Italian (white), 9 Grain, Harvest, Hearty Italian, Roasted Garlic and Sourdough. If you count the slider roll then it’s seven.

Is the Veggie Patty at Subway Vegan?

No, it’s not. The veggie patty at Subway contains both egg and milk. There is a “Malibu Garden” vegan patty that is available at select locations in Los Angeles, Connecticut, Washington DC and south Florida. If you’re lucky enough to have one of those locations near you, those patties are vegan.

No. Unfortunately none of the cookies served at Subway are vegan.

Ryan’s Pick: I’ve not been to a Subway since going vegan. I’ll update here once I do.

Jen’s Pick: I have not been since they started offering falafel or a vegan patty so my sub from before is really simple. On 9 grain bread, I add banana pepper, cucumber, green peppers, lettuce, onions, spinach, tomatoes and sweet onion sauce.