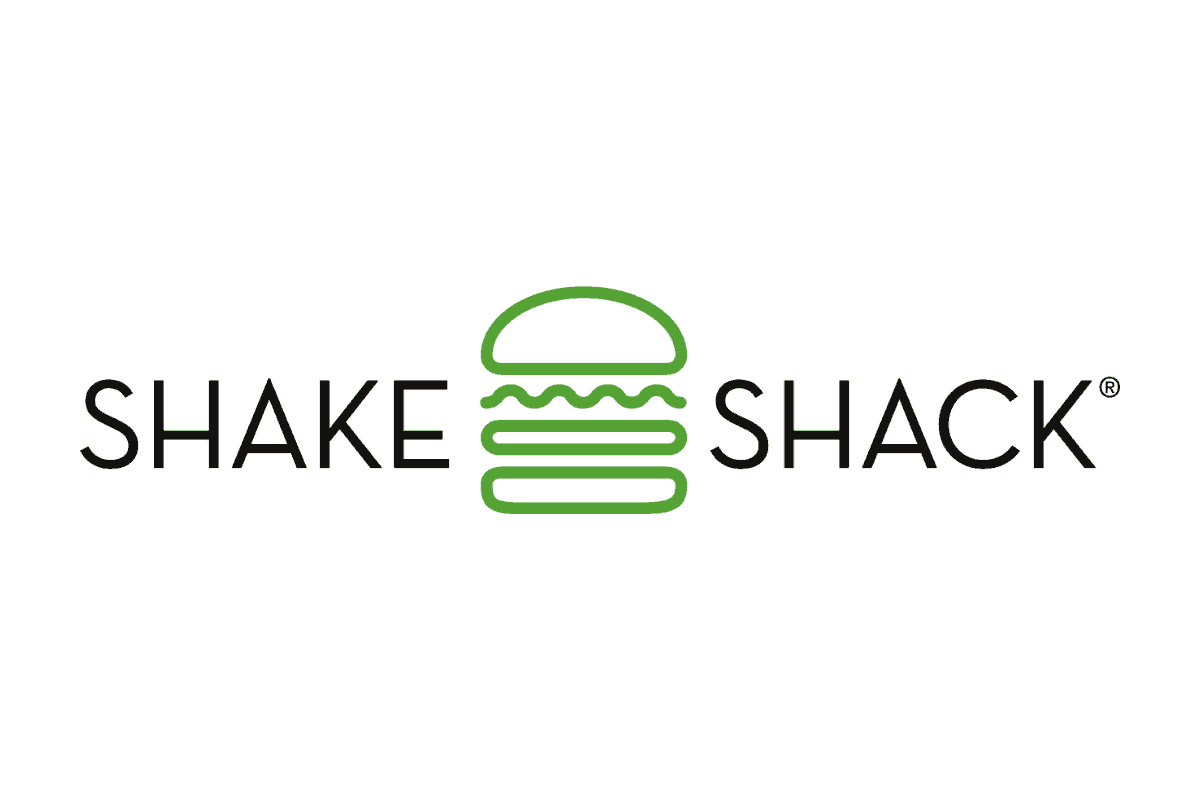 Not many vegan options to choose from at Shake Shack, but hopefully that may be changing. In November of 2020, Shake Shack unveiled a Veggie Shack for a limited time at select California, New York, Texas, New Jersey, Kentucky, and Ohio Shacks!

Shake Shack has toyed with adding a vegan-friendly burger option on their menu in the UK and in the States for years now. Let’s hope after this limited taste test trial that a vegan burger will become a permanent fixture on the menu!

Are you in line at Shake Shack and need to figure out what to order, like NOW!?! Here is what we recommend:

(Shake Shack has a ‘Shroom Burger, but don’t get too excited. The Portobello mushroom burger is filled with cheese.)

The ‘Shroom Burger is a vegetarian burger, and doesn’t contain meat. All rennet and enzymes are plant-based. Some Shacks use the same equipment and frying oil to cook chicken. Please ask a team member about the policies at your local Shack.

Is the ‘Shroom Burger at Shake Shack Vegan?

No. The ‘Shroom Burger at Shake Shack is filled with Muenster and Cheddar Cheeses and therefore is not vegan.

Ryan’s Pick: I’ve never been to a Shack Shack. Would love a chance to try out the Veggie Shack. Will update here if I do.