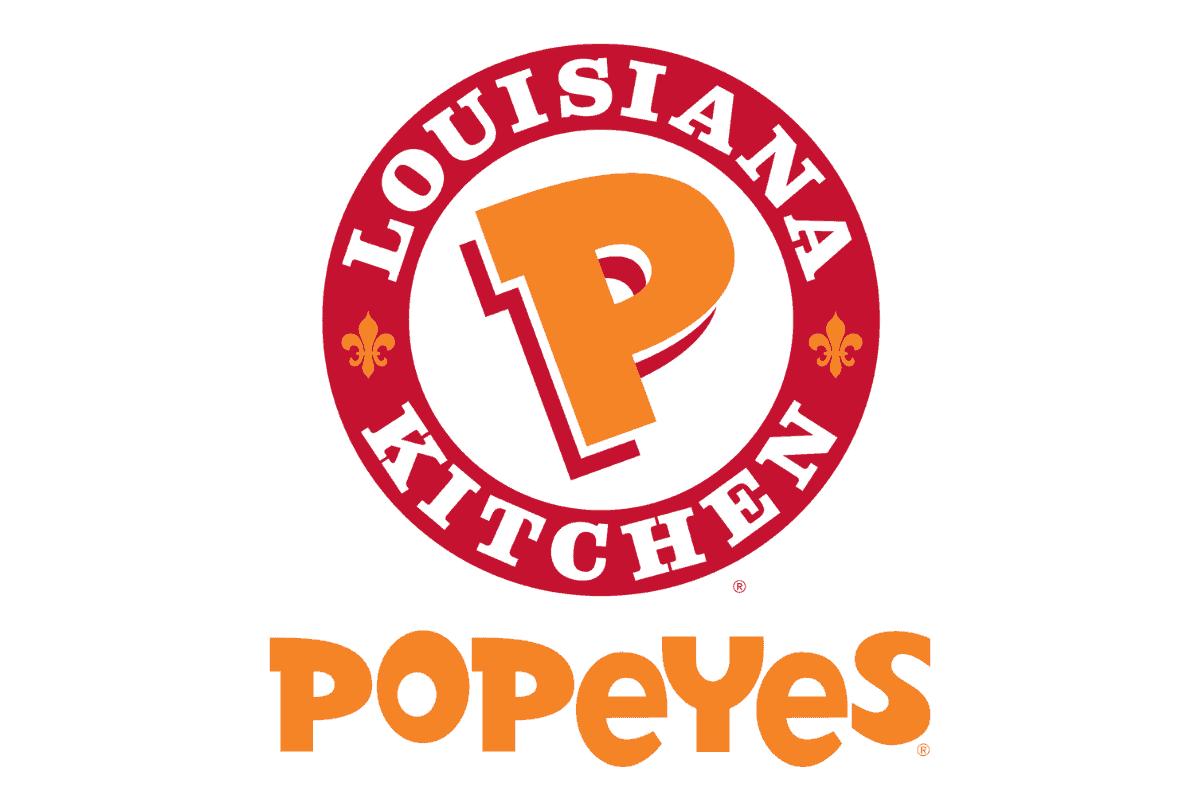 The vegan options at Popeyes are not anything to get too excited about.

If you do find yourself at a Popeyes, because you’re out with family and friends, there are a few options that can get you by. If you don’t mind doing a little explaining, you can make your own vegan po’boy.

If not, your best bet is to go for some Corn on the Cob (as long as they don’t make it with butter. Make sure to ask) with a Baguette. As is the case with many fast food places, be aware of items that may share a fryer with meat.

*The Red Beans & Rice and Cajun Rice have meat in them.
^May share fryer with meat. Check with your location.

The fries themselves at Popeye’s are vegan. Like most fast food places, the fries may share a fryer with non-vegan food. So it really just depends on how you feel about cross-contamination.

Personally, I (Ryan) am ok with some potential cross-contamination. I kind of know that’s what I’m signing up for when I grab fast food, but we want you to be aware of it in case that is a deal-breaker for you.

Does Popeye’s Red Beans and Rice Have Pork In It?

Yes. Popeye’s red beans and rice are cooked with pork. Obviously, this makes them not vegan.

The Biscuits at Popeye’s contain milk, so unfortunately no, they are not vegan. If you’re looking for a bread option, try the baguette – they are vegan.

Ryan’s Pick: Got a box of fries on an away game when the team got Popeye’s for the guys. Credit where credit is due, their fries are legit.

I’ve only actually been to Popeyes once since going vegan and it was for the exact situation as described above. Ended up at a Popeyes with some co-workers. That time, I had two pieces of corn on the cob and a baguette. Both were okay.