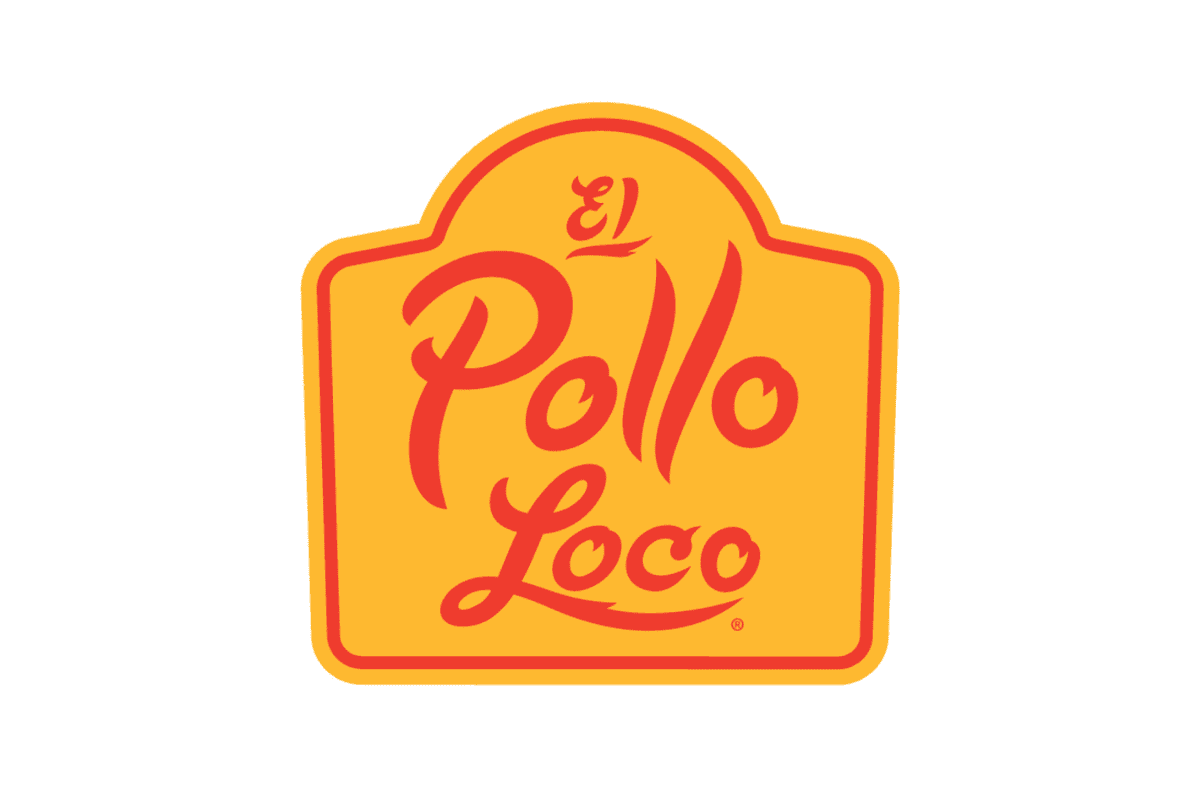 We struggled for awhile to uncover the vegan options at El Pollo Loco. Then El Pollo Loco released the Vegan Chickenless Pollo Burrito. When a menu item is specifically labeled vegan by the restaurant itself (as well as certified vegan by the American Vegetarian Association), well, who are we to argue?

We are still waiting to hear back from El Pollo Loco on what other menu items they have that are vegan friendly, but in the mean time, enjoy the Vegan Burrito!

Full disclosure we’re are guessing a bit here as we wait to here back from El Pollo Loco when it comes to the rice, but the fact that there is no rice in the Vegan Chickenless Burrito makes us very skeptical that it’s vegan.

The Black Beans are in the Vegan Chickenless Burrito so they must be vegan.

Disclaimer: We are working tirelessly to make sure all the information contained in VeggL is as accurate as possible and up to date. However, sometimes options change. If you notice a change at a restaurant that we need to know about, let us know. VeggL is not responsible for out of date or incorrect information.