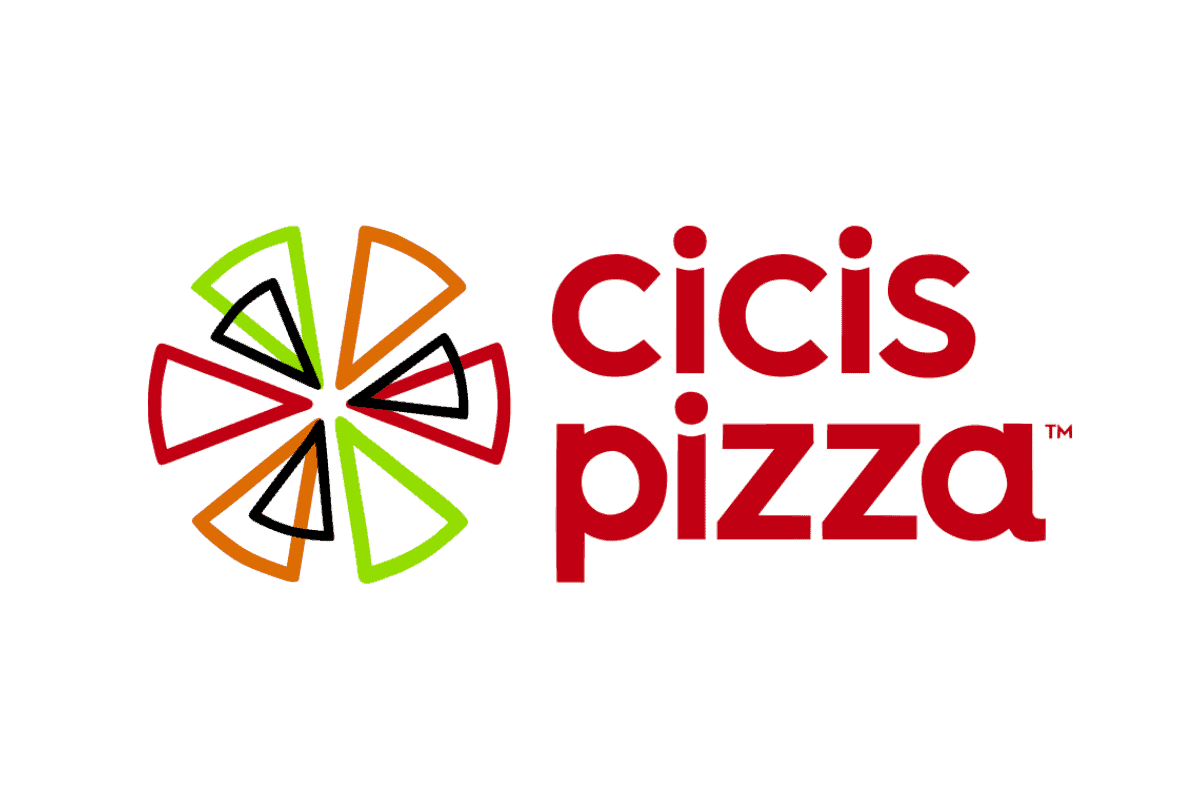 There are some vegan options at Cici[s that you can work with. Cici’s is an all-you-care-to-eat dine in pizza chain. You can also order pizzas to-go, but the dine in experience is much more popular. They have roughly 400 locations across the US with almost half of those in Texas alone.

Because of the lack of vegan cheese, you probably will not randomly find a pizza on the buffet bar that’s going to be vegan. However, Cici’s are usually really good about taking any pizza requests right away. They have vegan doughs and sauces, so then it’s just a matter of putting together what toppings from the list below that you’d like. There is also a salad bar that you can choose from. Here is the complete list of all the vegan options at Cici’s:

Does Cici’s have vegan cheese?

No. Cici’s does not currently offer any vegan cheeses.

Yes! Cici’s has three doughs that are all vegan – Deep Dish, Flatbread and Round Dough. Just be careful of any ‘stuffed crusts’ which will contain cheese.

Ryan’s Pick: Haven’t been to a Cici’s since going Vegan. I know this is me being allowed to be super picky now that everything is becoming so much more vegan friendly, but without at least a vegan cheese I try to grab my slices somewhere else.