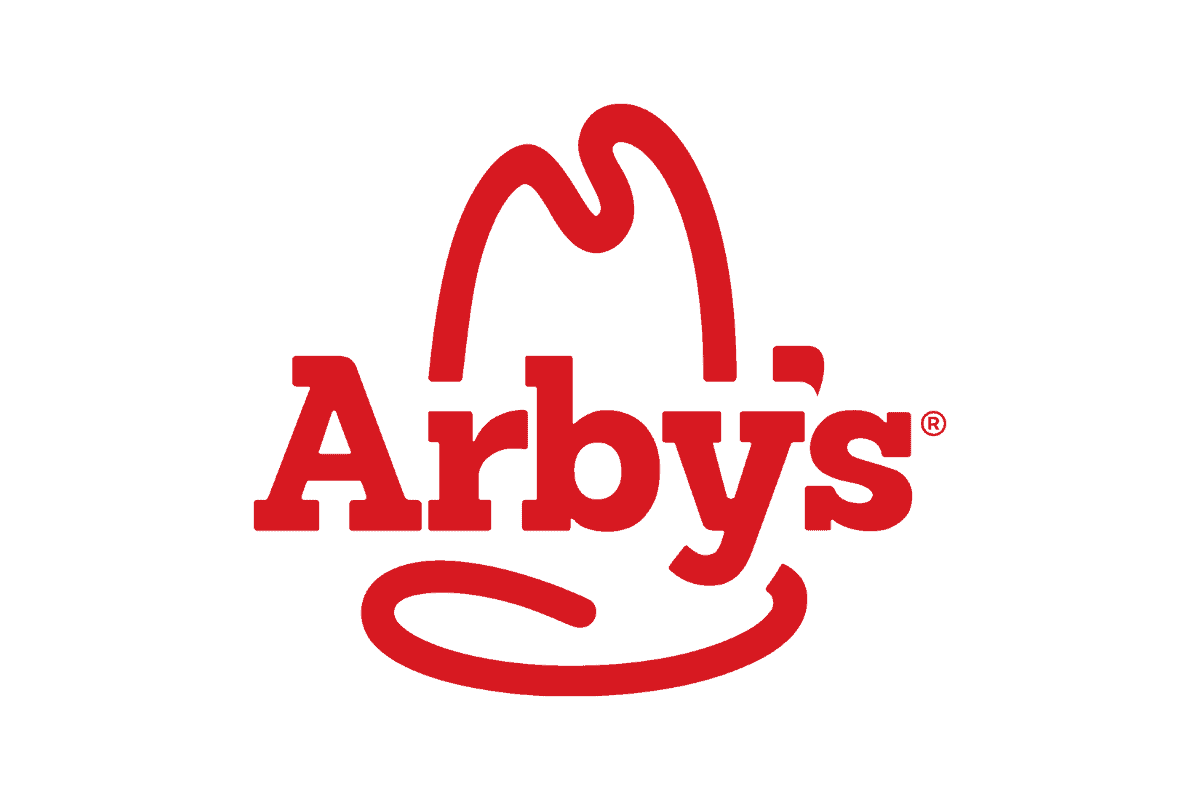 There isn’t very many vegan options to choose from at Arby’s, but I have to admit, I love those curly fries*. It might not come as a surprise that a fast food spot with the slogan, “we got the meats” isn’t very vegan friendly, but hey, sometimes life happens and you find yourself stuck at an Arby’s and you need to make a decision (If this is you scroll straight down to the VeggL Quick Order suggestions).

Don’t worry, we got you covered. Here’s the vegan options you can grab at Arby’s – may we suggest the curly fries*?

Need to order, like NOW!?! Here is what we recommend:

By the time you remove everything you’d need to remove from the other salads you’re basically left with a side salad.

*Menu item is cooked in the same oil as other items that contain major allergens. (Read: Everything shares the same fryers)

*Menu item is cooked in the same oil as other items that contain major allergens. (Read: Everything shares the same fryers)

You can see above the only items 100% vegan are the Chopped Side Salad (order with NO cheese), pick one of the two dressings listed and the Tree Top Applesauce. If you do not mind shared fryers with meat products, then you can also get the Potato Cakes, Curly Fries, Homestyle Fries, French Toast Sticks (breakfast) and both turnovers (dessert).

The fries themselves at Arby’s are vegan. Like most fast food places, the fries may share a fryer with non-vegan food. So it really just depends on how you feel about cross-contamination. Personally, I (Ryan) am ok with some potential cross-contamination.

I kind of know that’s what I’m signing up for when I grab fast food, but we want you to be aware of it in case that is a deal-breaker for you.

Arby’s Sauce lovers of the country can rejoice in the fact it is vegan! I’m a firm believer that Arby’s Sauce is one of the best fast food signature sauces anywhere and I was really pleased to learn that it’s vegan.

Can I eat WFPB (Whole Food Plant Based) at Arby’s?

Two items. You can order the Side Salad with NO cheese and NO dressing or the Tree Top Applesauce.

Want to Make Arby’s At Home?

Check out our vegan version of Arby’s Pecan Chicken Salad

Ryan’s Pick: Let me preface my choice by saying I’m a little more “okay” with things sharing a cooking space than Jen is. With that being said as you may have noticed at the start of this post, I love Arby’s Curly Fries. They are one of my favorite fries, period.

Jen’s Pick: If necessary, I would get the side salad with a vegan dressing. Honestly, I did love their curly fries in my pre-vegan days but I’ve not been to an Arby’s since going vegan.